The Russian delegation was led by the Chairman of the Committee for External Relations of St. Petersburg Evgeny Grigoriev.

Turkmen and Russian delegations in a meeting in Ashgabat on Thursday emphasized the positive dynamics of the development of the strategic Turkmen-Russian relations.

The Russian delegation, which arrived in the Turkmen capital on a working visit, was led by the Chairman of the Committee for External Relations of St. Petersburg Evgeny Grigoriev. The Turkmen delegation consisted of vice-premiers of Turkmenistan, Minister of Foreign Affairs Rashid Meredov and Chairman of the Supreme Control Chamber Serdar Berdimuhamedov, the Foreign Ministry of Turkmenistan said in its statement.

During the talks, the officials noted the prospects for cooperation in the fields of trade, digital technologies, innovative economy and interaction between commercial structures of the two countries.

The parties also emphasized the effectiveness of regular meetings between representatives of the public and private sectors of Turkmenistan and Russia. The meeting participants noted that the economic interaction between the two countries affects a wide range of areas, starting with energy, and covers promising areas as industry, transport and infrastructure construction.

During the visit, the Russian delegation also held meetings with the heads of relevant ministries and departments of Turkmenistan. 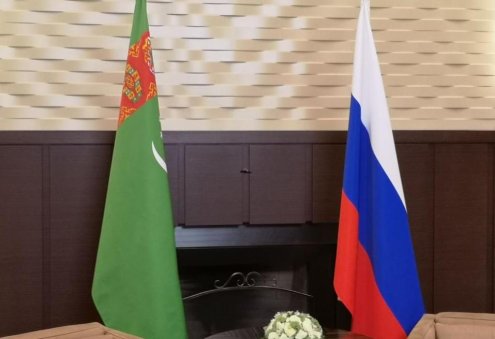 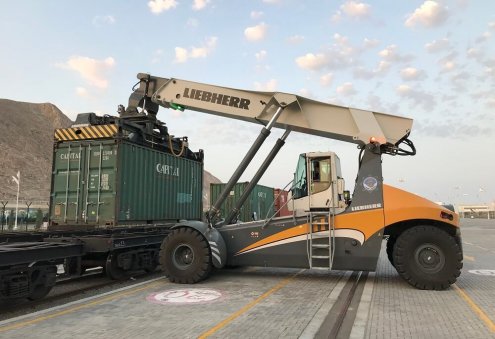