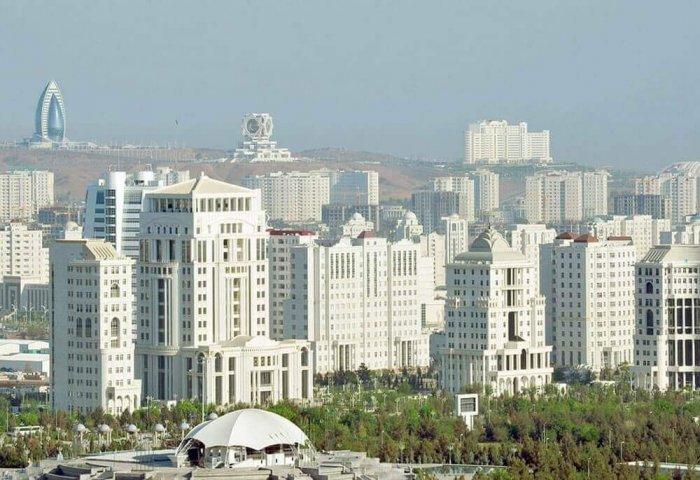 Turkmen private company will commission residential complex, and a shopping and entertainment center in Ashgabat.

Member businesses of the Union of Industrialists and Entrepreneurs of Turkmenistan (UIET) are currently building 14 large facilities, which are scheduled to open before the end of this year on occasion of the 30th anniversary of the country's independence, the UIET reported on Tuesday citing the lists of relevant projects published by the official Turkmen media.

The largest number of new buildings will be built by Ussat-Inžener Individual Enterprise. It will construct an underground passage at the intersection of A. Niyazov and Hoja Ahmet Yasavy streets in Ashgabat, a school for 640 children in Tejen etrap and 960 children in the Babadayhan etrap of Ahal velayat, and a new hospital with 400 beds in Balkan velayat’s Turkmenbashi city.

A modern residential complex, and a shopping and entertainment center, which will be built by Beýik Bina IE, will be commissioned along Tehran Street in Ashgabat.

Türkmen Awtoban CJSC will complete the construction of Ashgabat-Tejen section of the Ashgabat-Turkmenabat high-speed highway.

Çeper Gurluşyk Individual Enterprise will commission an infectious diseases hospital with 100 beds in Turkmenbashi city. In Sayat etrap of Lebap velayat, two schools for 600 children will be constructed by Ussa Tirkeş and Döwletli Dostlar enterprises.

Derkar ES and Merdana Doganlar IE, with the participation of Demirbetonönümleri plant, will commission six 16-apartment, six 24-apartment, two 48-apartment and one 32-apartment buildings along Gorogly street of Dashoguz city.

A total of 22 facilities will be commission in Turkmenistan by the anniversary of independence. The construction of other facilities is carried out by Sumitomo Corporation, Cotam Enterprises Ltd., Bouygues Batiment International, Rönesans, and some state-owned enterprises. 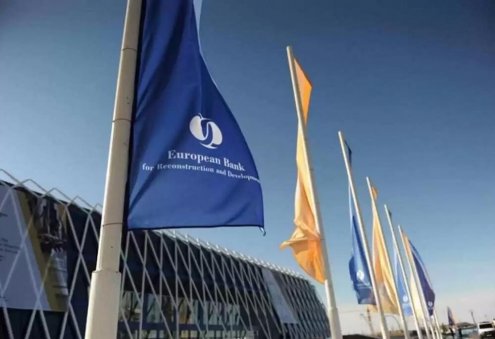 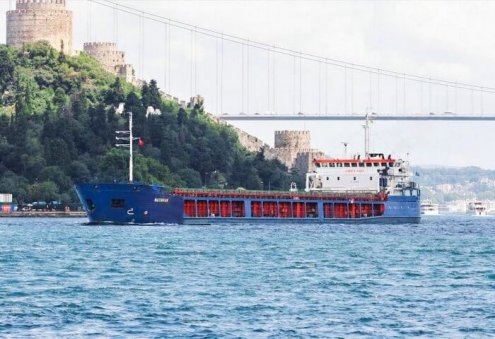 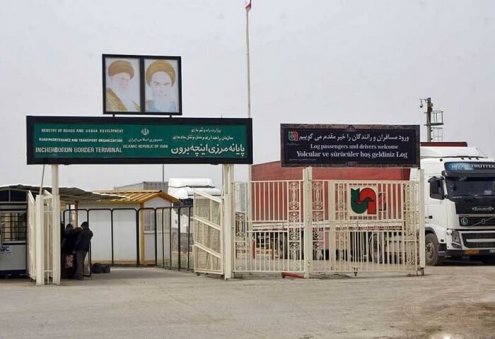