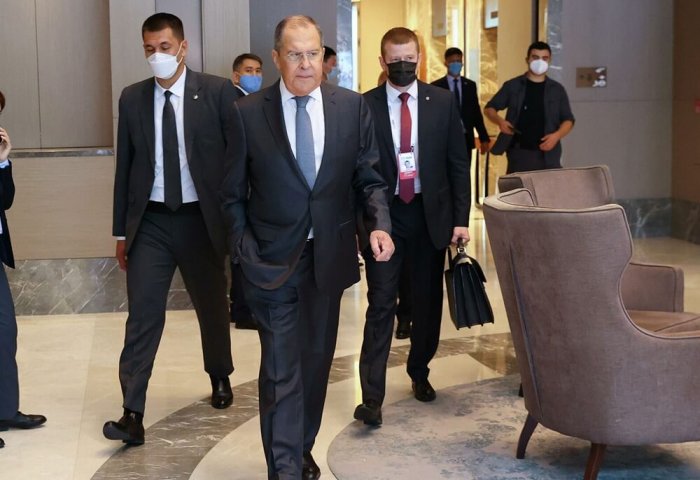 Russia is interested in participating in the construction of Turkmenistan – Afghanistan – Pakistan – India (TAPI) natural gas pipeline, the Russian Foreign Minister Sergey Lavrov said during his speech at the International Conference “Central and South Asia: Regional Connectivity. Challenges and Opportunities” held in Uzbekistan’s capital of Tashkent.

Russia stands for the formation of the Greater Eurasian Partnership and in every possible way supports various integration ties in this direction, according to the transcript of the Lavrov’s speech published on Russian Foreign Ministry’s website.

During his speech, Lavrov expressed Russia’s interest in participating in the construction of new regional gas transmission routes, including TAPI.

The total length of the planned TAPI gas pipeline is approximately 1814 km. Its annual capacity is designed to supply up to 33 billion cubic meters of natural gas along the route from Galkynysh, the world’s second-biggest gas field, to Fazilka near the border with Pakistan in northern India. India and Pakistan are each expected to buy around 14 billion cubic meters and the remaining 5 billion will be going to Afghanistan.