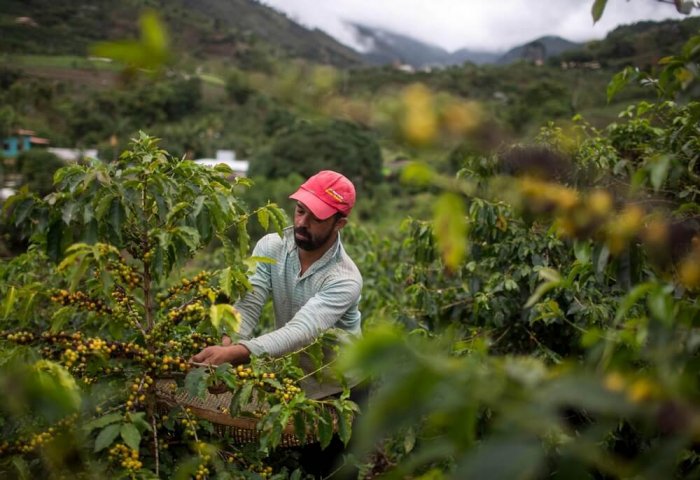 Prices of arabica futures on ICE exchange rose sharply on Monday, with the September contract climbing to a peak of $2.15 a pound (about $4.7 a kg), the highest level since October 2014, Reuters news agency reports.

Severe frosts last week damaged a large part of the fields in Brazil’s main coffee growing regions and a new polar air mass is forecast to move over the same areas later this week, the third strong cold front to hit crops this year.

Coffee trees are extremely sensitive to frost, which can cause severe damage and even kill trees completely. If a farm needs to replant trees, it would take the new trees about three years to become productive, according to the report.

The Arabica coffee has rocketed by 60 % since January, according to the Agence France-Presse (AFP).

The current rise in coffee prices is also part of a wider context of inflation in the cost of raw materials, whether agricultural or industrial – with copper and tin prices reaching record highs in recent weeks.