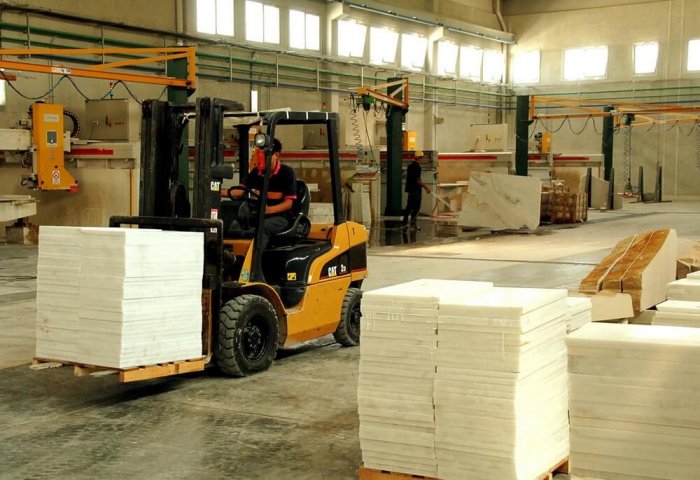 In January-July 2021, the plan for the revenue part of the State budget is expected to be fulfilled by 113.9%.

At the meeting, the Vice-Premier reported on the expected performance of the sectors of the economy for January-July this year, the Turkmen official media reports.

During the seven-month period, the plan for the revenue part of the State budget is expected to be fulfilled by 113.9%, the expenditure part – by 97.4%. Compared to the corresponding period of 2020, the average monthly wage is expected to increase by 10.5%.

According to preliminary data for the period, the annual plan for the volume of utilized investments from all sources of financing will be fulfilled by 36.2%.

Following the report, the Head of State instructed to prepare and submit to the Cabinet of Ministers proposals on the State Budget for 2022. Turkmen President also gave appropriate instructions regarding the implementation of measures to minimize the negative impact underway in global economy on the national economy in the short and medium term.