President of Turkmenistan Gurbanguly Berdimuhamedov and President of Uzbekistan Shavkat Mirziyoyev held talks in the Avaza National Tourist Zone in western Turkmenistan on Friday. The agenda of the talks included discussion on the prospects for the further development of transport and logistics infrastructure.

The meeting took place within the framework of the third Consultative Meeting of the Heads of State of Central Asia.

The Presidents of Turkmenistan and Uzbekistan discussed topical issues of the bilateral agenda, interaction at regional and international platforms, the press service of the Uzbek President said in its statement.

The parties reviewed the progress in the implementation of the previously reached agreements. The officials emphasized the importance of promoting new projects, enhancing contacts between neighboring regions and business circles of the two countries to continue the positive dynamics of cooperation. 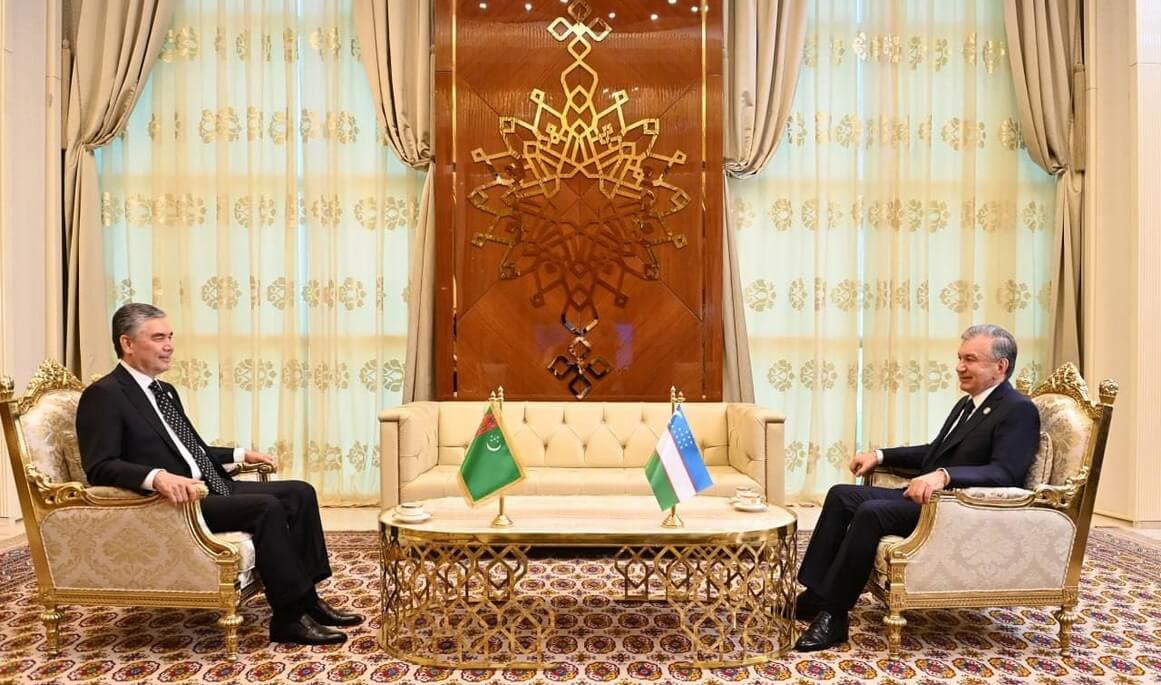 The Heads of State discussed the prospects for the development of transport and logistics infrastructure, entering new markets through the corridors of South Asia and South Caucasus, including the creation of an international transport and transit corridor under the Ashgabat agreement.

The Presidents also considered the preparation for the upcoming high-level meetings and agreed to hold regular meetings of the bilateral intergovernmental commission and business council in the near future to determine new “growth vectors", prepare promising projects and agreements.

At the end of the meeting, the Presidents of Uzbekistan and Turkmenistan reaffirmed their commitment to consistently deepening strategic partnership based on the principles of mutual trust and respect for the benefit of the peoples of the two countries.