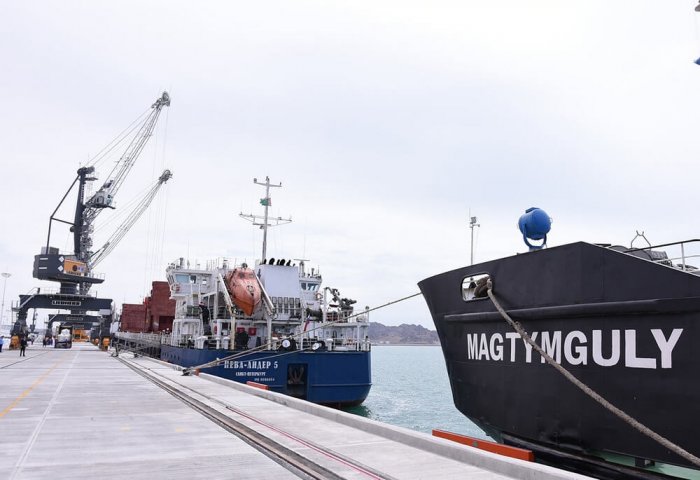 All Presidents of the Central Asian countries spoke in detail in their speeches about the need to develop transport and transit corridors passing through Central Asia.

The Heads of State of Central Asia during the third Consultative Meeting held in the Avaza National Tourist Zone on Friday agreed to develop partnerships in transport and trade, the Vice-Premier, Foreign Minister of Turkmenistan Rashid Meredov said at a media briefing following the summit.

Turkmen Foreign Minister noted that all Presidents of the Central Asian countries spoke in detail in their speeches about the need to develop transport and transit corridors passing through Central Asia. He added that President of Turkmenistan Gurbanguly Berdimuhamedov stressed the need to start drawing up specific plans for the formation of an integrated transport system of the Central Asian countries, the official media of Turkmenistan reports.

According to Meredov, to this end, it was proposed to create a five-sided working group at the government level to study the possibilities of forming new transport and communications routes in the directions of Central Asia – the Caspian and Black Sea regions with access to Southern Europe, and Central Asia – the Middle East.

The Minister stressed that Gurbanguly Berdimuhamedov confirmed Ashgabat's readiness to provide its port facilities in the Caspian Sea for their use in the interests of all Central Asian states.

The Head of the Turkmen foreign policy department said that specific projects planned for implementation were discussed at the summit.

“In particular, the need for active construction of road and railroad sections connecting China, Kyrgyzstan and Uzbekistan was emphasized. Projects linking Kazakhstan with Uzbekistan and Kyrgyzstan were also identified,” Meredov said during the briefing.

Turkmen Foreign Minister said the Turkmen side announced an initiative to create a Business Council to promote economic and entrepreneurial activity in Central Asia in order to further regional trade. 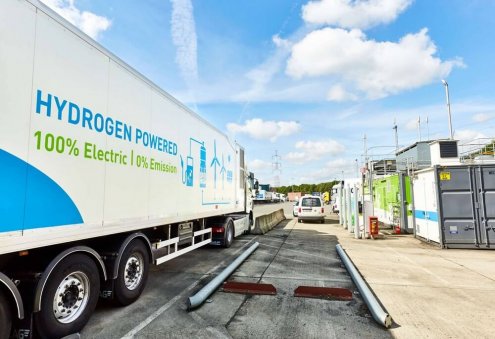 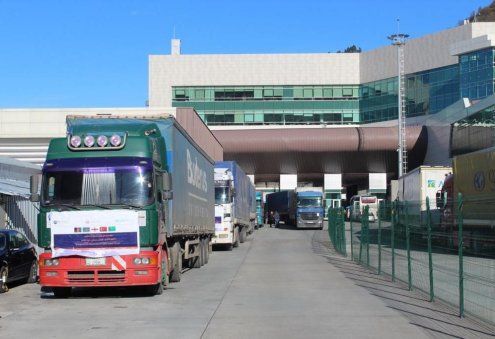 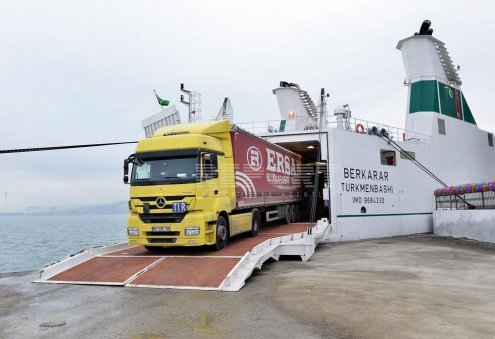