Turkmenistan to Build New Plant For Production of Ammonia, Methanol 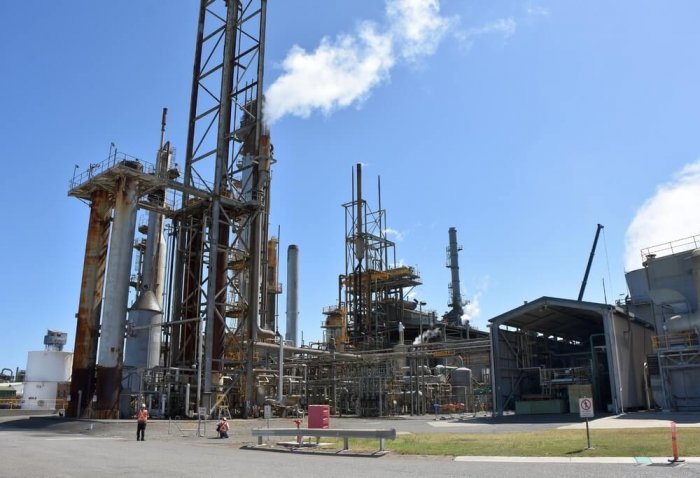 The negotiations are currently underway with the Danish Haldor Topsoe regarding the construction of a small-sized gas chemical plant for the production of ammonia and methanol.

Works are currently underway to build a small-sized gas chemical plant for the production of ammonia and methanol from natural gas in Turkmenistan.

President of Turkmenistan Gurbanguly Berdimuhamedov held the online meeting of the Cabinet of Ministers on Friday. During the government meeting, the Vice-Premier Shahym Abdrahmanov reported on the state of affairs in the country’s oil and gas complex and on the Türkmengaz (Turkmen Gas) State Concern’s works to implement projects in the field of natural gas processing, the country’s official media reports.

The Vice Premier said the negotiations are currently underway with the Danish company Haldor Topsoe, one of the largest licensor of technologies used in the gas chemical industry, regarding the construction of a small-sized gas chemical plant in Turkmenistan for the production of ammonia and methanol from natural gas.

To prepare a feasibility study for this project, designed to expand the range of import-substituting products and increase the country's export potential, a draft Memorandum of Understanding between the parties has been prepared, Shahym Abdrahmanov noted.

Following the report, President Gurbanguly Berdimuhamedov drew attention to the key aspects of the state economic policy, in accordance with which priority is given to the development of basic industries, including the fuel and energy complex.

Noting the importance of diversifying the domestic gas and chemical industry, the Head of State instructed the Vice Premier to intensify work on the development of the new project.