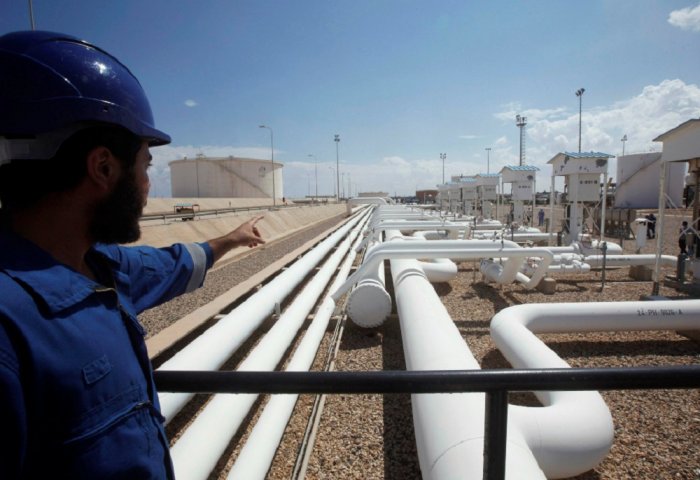 Global oil prices rose on Wednesday before an OPEC+ meeting in which the group is expected to stick to a plan to add 400,000 barrels per day (bpd) each month through to December, Reuters news agency reports.

The group, which includes OPEC countries and other top oil producers like Russia, is set to meet at 1500 GMT.

U.S. President Joe Biden's administration has urged OPEC+ to boost its output to tackle rising gasoline prices that it views as a threat to the global economic recovery.

"One foregone conclusion is that they will not add additional barrels as per Washington's recent request. Nor will they press the pause button on easing supply curbs," Stephen Brennock of oil broker PVM told Reuters.

U.S. crude stocks fell by 4 million barrels last week, according to the report.

OPEC+ agreed in July on a deal to boost oil supply by 400,000 barrels per day from August to December to cool prices and meet growing demand.