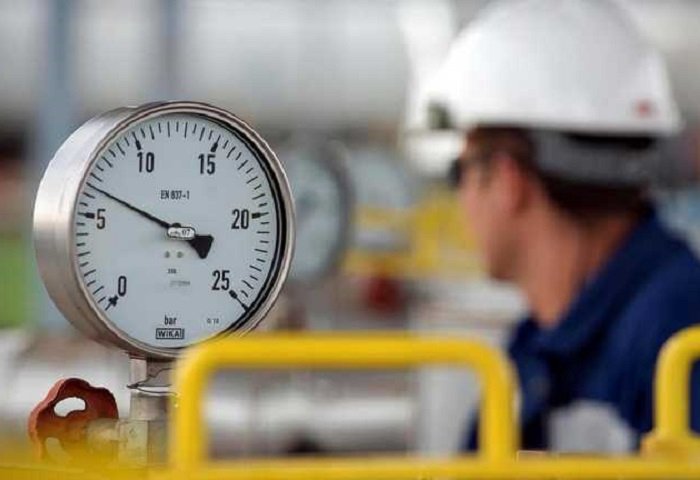 The main factor behind the rise in prices is the low level of gas reserves in underground storage facilities in Europe coupled with its limited supply.

The price of natural gas in Europe continues its rally as the cold weather approaches and the European gas system is completely unprepared for the heating season. The October futures on the TTF spot index for gas on the ICE Futures exchange on Tuesday morning reached $808 per thousand cubic meters, the Moscow-based Interfax news agency reports.

The reserves in underground storage facilities in Europe have reached record lows, and the Nord Stream 2 offshore gas pipeline has a long way to go before starting its operation as it needs to get approval of the energy departments of Germany and the EU.

The German Federal Network  Agency announced on September 13 that it had received documents for certification by Nord Stream 2 AG as an independent gas transmission operator. The decision on certification will be made within four to six months.

The main factor behind the rise in prices is the low level of gas reserves in underground storage facilities in Europe coupled with its limited supply through pipelines and in liquefied form. A little more than a month remains before the transition from injection to withdrawal from underground storage facilities, and the level of reserves barely exceeded 70%. On Sunday morning, reserves stood at 70.75%, down 15.6% from the five-year average.

At the end of August, Gazprom has stopped pumping gas into the German Rehden and Katarina underground storage facilities. But it continues to carry out limited pumping into the Austrian Haidach, the German Jemgum and the Dutch Bergermeer facilities. 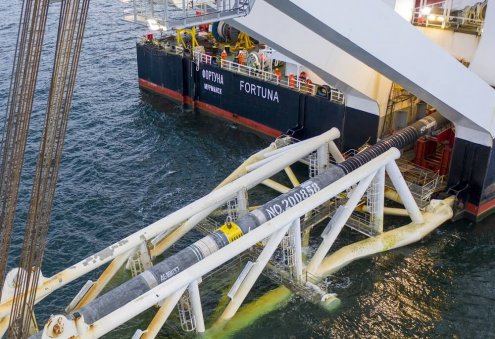