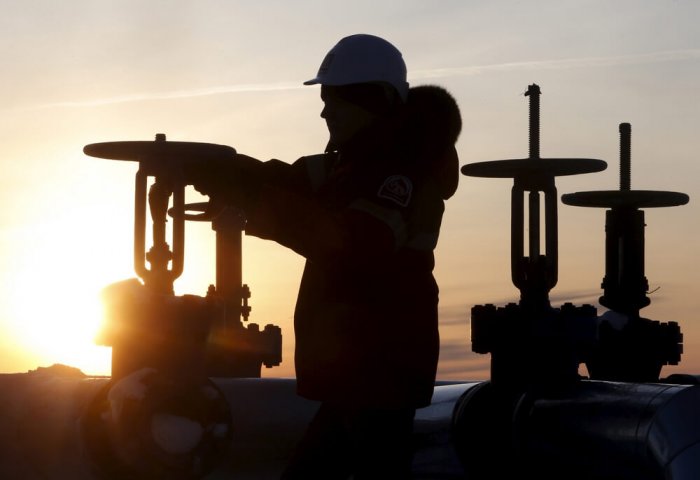 Brent is currently trading at over $79 a barrel, while U.S. West Texas Intermediate (WTI) crude trades at over $75 a barrel.

Earlier this month, the Organization of the Petroleum Exporting Countries and allies, a group known as OPEC+, agreed to stick to its decision made in July to phase out record output cuts.

Hurricane Ida's hit to supply has more than offset OPEC+'s production ramp-up since July, while supply growth from other producers has been below expectations, Goldman Sachs said in a note dated September 26.

On the demand side, Goldman said the global gas shortage ahead of the winter will boost demand for oil-fired electricity generation, the investment bank said.

Goldman, however, highlighted a potential new virus variant, which could weigh on demand and a faster ramp-up in OPEC+ oil production that may soften its projected deficit, as key risks to its current outlook.

Last week, the investment bank said the colder winter and soaring natural gas prices globally could lead to higher-than-expected oil prices at the end of this year, with the potential for oil hitting $85 per barrel in the fourth quarter.