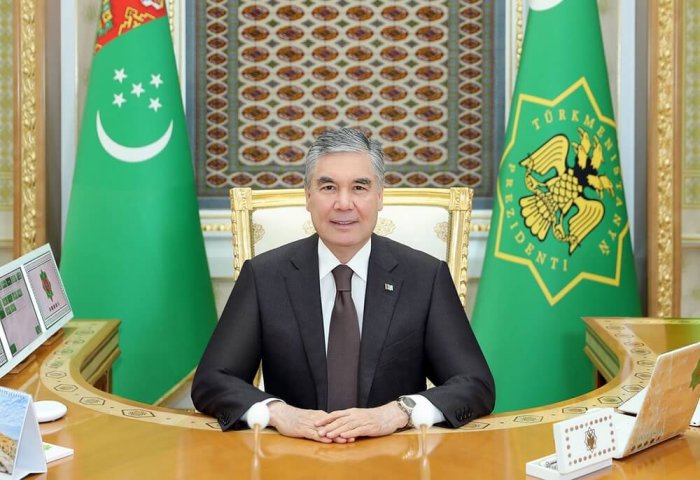 President of Turkmenistan Gurbanguly Berdimuhamedov during his speech at the online meeting of the CIS Heads of State Council urged to return respect for law, the culture of dialogue, trust and predictability in international relations to global politics.

The Head of State said among the most important areas of interaction within the CIS, Turkmenistan singles out joint protection of the existing architecture of global security, upholding the norms of international law and the UN Charter, the official media of Turkmenistan reports.

“This task is more relevant than ever. The course of future global processes, the degree of risk of conflict situations depends on its solution. Under these conditions, the CIS countries, using their political and diplomatic capabilities, are called upon to act from a consolidated and principled position in the UN and other reputable international and regional structures,” President Berdimuhamedov said in his speech.

During the meeting, The CIS Heads of State Council considered numerous significant issues related to the development of cooperation within the framework of the commonwealth, and drafts of a number of documents. The officials summed up results of joint activities in the past year and outlined priorities for the coming period. 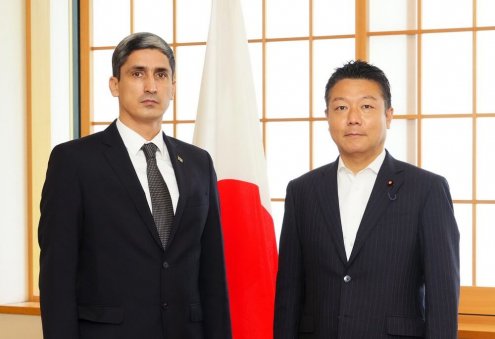 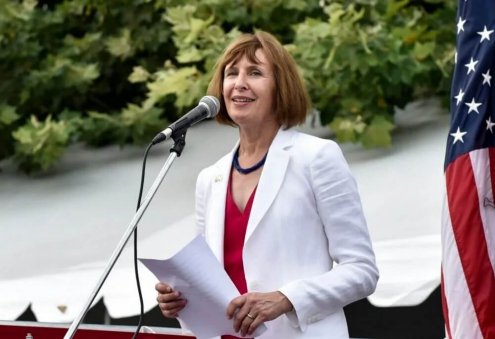 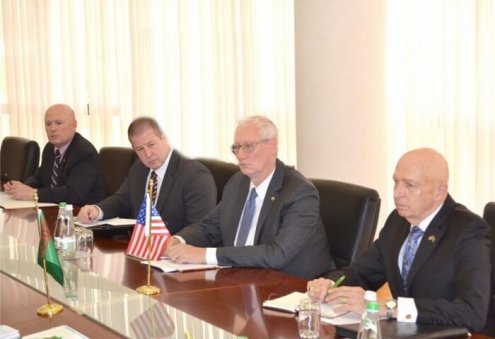 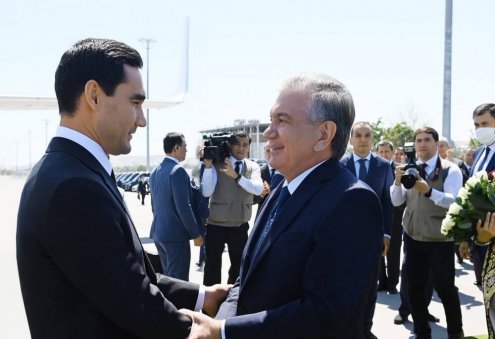 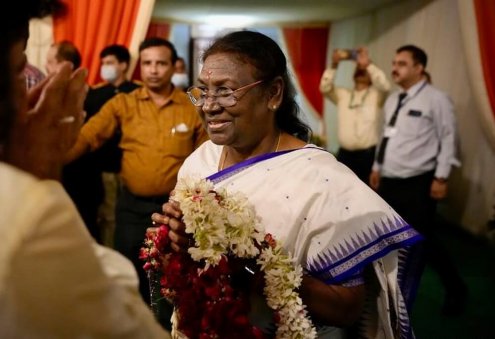