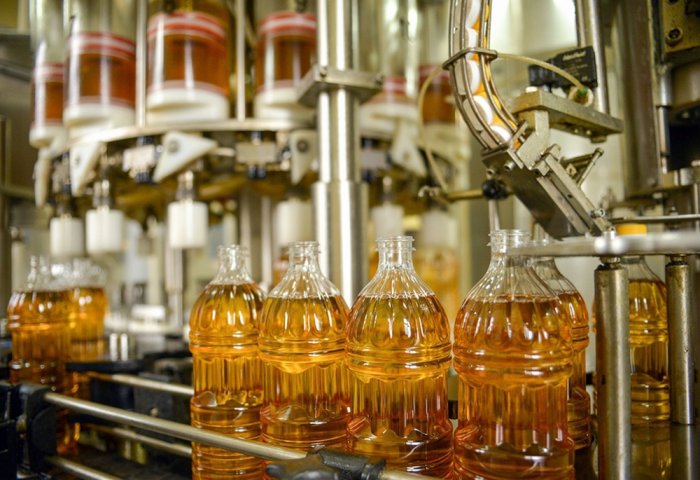 With the aim of reducing the import of vegetable oil to Turkmenistan, the local company Gündogar Akymy has put into operation a plant for the production of sunflower oil.

Some of the main imported products for Turkmenistan are sugar, margarine and vegetable oil. To reduce dependence on the supply of these products, the member businesses of the Union of Industrialists and Entrepreneurs of Turkmenistan (UIET) are actively working to increase their production and create relevant production facilities.

The Hyzmatdaşlar Open Joint Stock Company is presently building a sugar plant in the Serdar etrap of Turkmenistan’s western velayat of Balkan. The new plant is expected to produce 120 thousand tons of sugar annually, the UIET reported on Tuesday.

In the Kypchak residential area in Ashgabat, Begmaýs company is building a plant designed to produce 48 thousand tons of margarine a year. The company will commission it in the first half of 2022.

With the aim of reducing the import of vegetable oil to Turkmenistan, the local company Gündogar Akymy has put into operation a plant for the production of sunflower oil. The plant in the capital’s Bagtyyarlyk etrap is designed to produce 7 thousand tons of oil per year.

Another local company Berkarar Zaman has begun the construction of a plant for the production of vegetable oil. It has also begun development of around 15 thousand hectares of land for planting sunflowers and other oilseeds.

The Agzybir Ojak Economic Society is also building a plant for the production of 21 thousand tons of refined vegetable oil in the Gokdepe etrap of Ahal velayat, while Owadan Ülke ES has commissioned a cottonseed oil refinery in the velayat’s Ak Bugday etrap for the purification of 6,260 tons of oil a year.

The UIET said the measures carried out by its members has already resulted in a significant reduction in imports of some types of products. 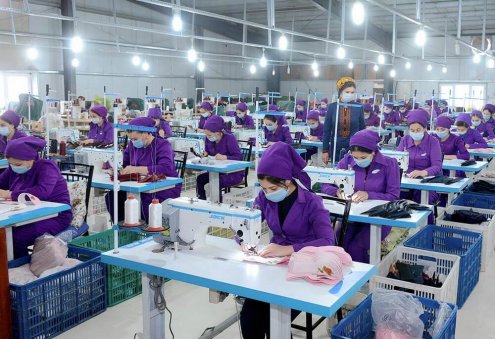 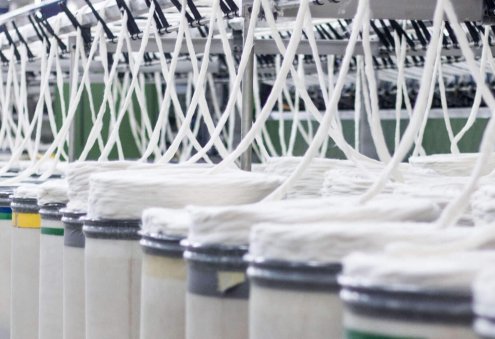 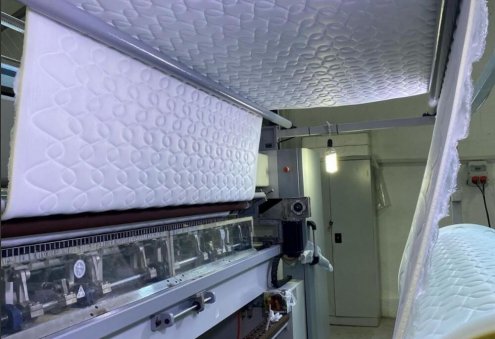