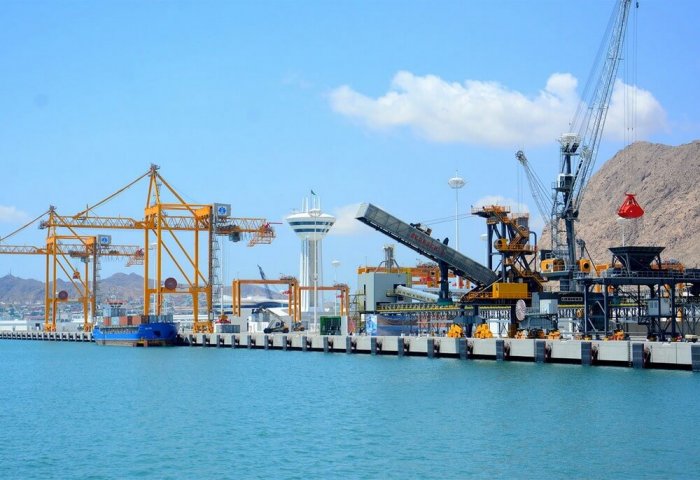 Transit of Turkmen oil through Russia from January to October of 2021 amounted to 1.53 million tons, the Moscow-based Interfax news agency reported on Tuesday citing the data from the Russia’s Central Dispatching Department of the Fuel and Energy Complex (CDU TEK).

In October alone, 80.9 thousand tons of Turkmen oil transited Russia, according to the CDU TEK data.

Turkmenistan ranks second in the export of oil in transit through Russia, second only to Kazakhstan, which exported 11.05 million tons in January-October of 2021 (in October – 1.22 million tons).

During the period, the Russian oil exports to non-CIS countries decreased by 4.6% compared to the same period last year and amounted 176.76 million tons.

The Russian oil companies in the ten-month period decreased their exports to CIS countries by 8.4% to 9.37 million tons. 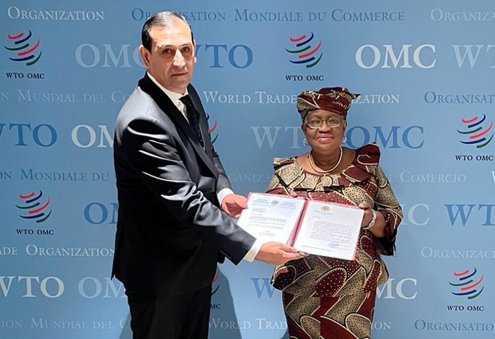 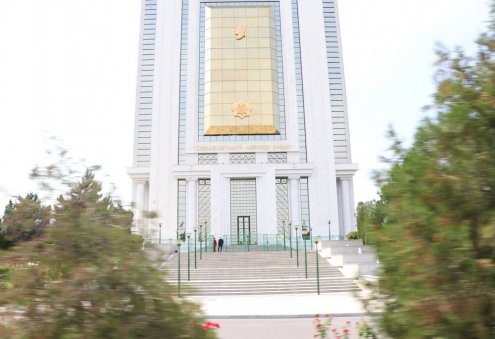 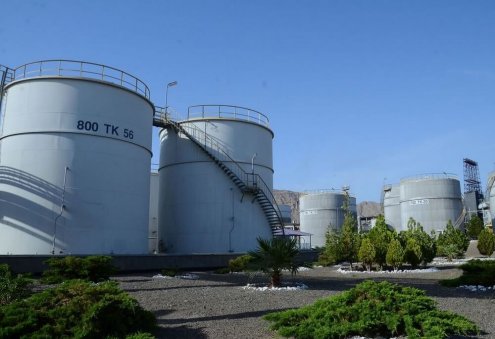