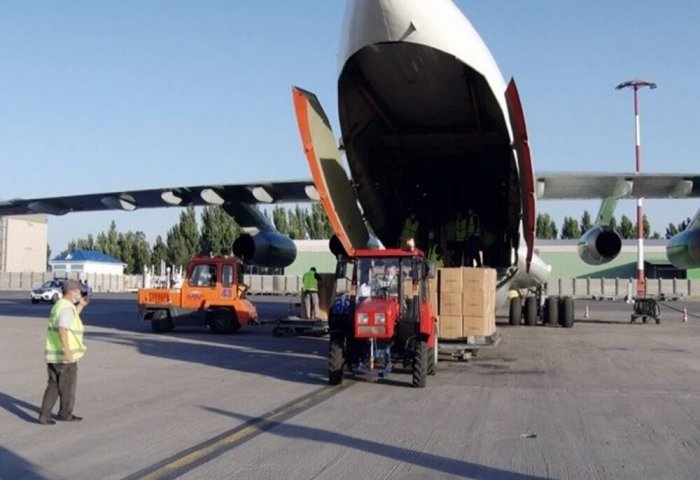 The country’s non-fuel exports saw a year-on-year increase of 48%.

Turkmenistan in January-October this year increased its exports by 23% compared to the same period last year, President of the country Gurbanguly Berdimuhamedov said during an online working meeting on the state of affairs in the country's trade complex on Thursday.

The Head of State stated the country’s non-fuel exports saw a year-on-year increase of 48%, the country's official media reports.

During the meeting, the Turkmen Leader instructed the participants to intensify the implementation of the program for the construction of small, medium and large enterprises for the production of import-substituting products, and to stop the import of products that can be produced locally.

Focusing on the upcoming Day of Neutrality and the New Year, the President of Turkmenistan instructed the Vice-Premier Chary Gylyjov, overseeing the country’s trade complex, and Minister of Trade and Foreign Economic Relations Orazmyrat Gurbannazarov to take measures to provide the domestic market with the necessary products and organize holiday trade.

The Head of State emphasized the importance of strictly controlling the provision of different products to the markets and shops of the country, especially on holidays, and preventing price increases.

The Turkmen Leader also instructed to establish effective interaction between trade and manufacturing enterprises in order to ensure the safety of products and deliver them fresh to the buyer at affordable prices. 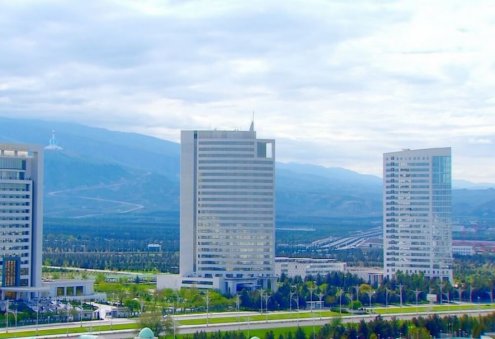 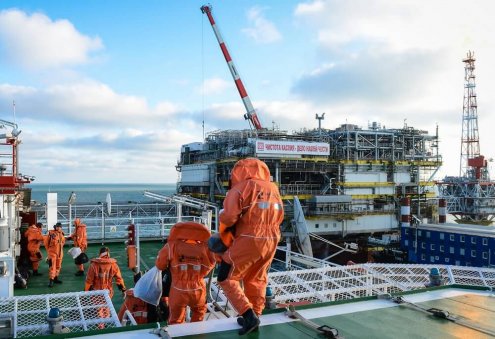 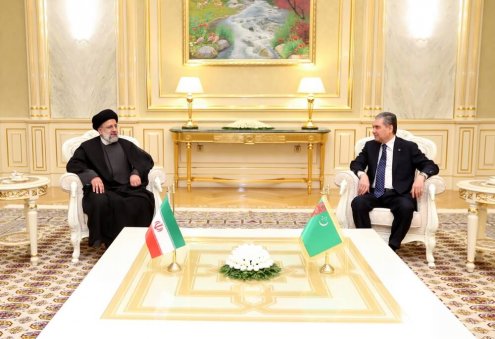