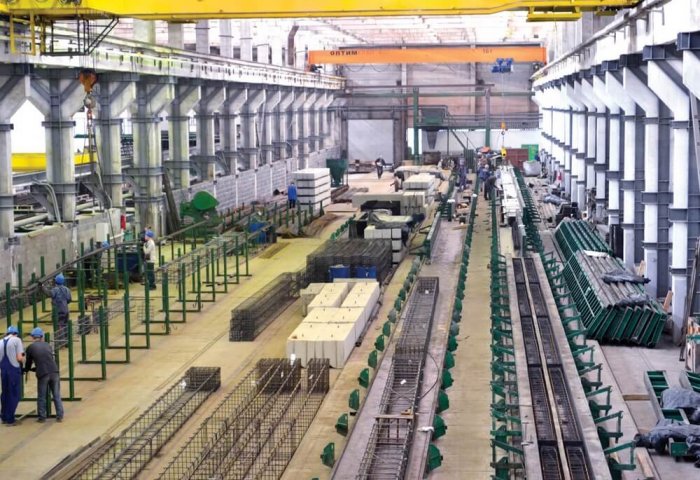 The volume of total production in Turkmenistan in January-October 2021 increased by 5.5% compared to the same period last year.

Turkmenistan’s GDP in the past ten months of this year saw a growth of 6.2%, Deputy Chairman of the Cabinet Serdar Berdimuhamedov said in his briefing to President Gurbanguly Berdimuhamedov during an online cabinet meeting on Friday.

The Vice-Premier briefed on the results of the development of the sectors of the national economic complex in January-October 2021, the official Turkmen media reports.

He said the volume of total production in Turkmenistan during the period increased by 5.5% compared to the same period last year.

The volume of utilized investments from all sources of financing amounted to 22.7 billion manats.

Serdar Berdimuhamedov also briefed on the progress of works on new buildings in the velayats and the capital, scheduled to open on the occasion of the 30th anniversary of Turkmenistan's independence. To date, dozens of social and industrial facilities have been commissioned, and the completing of the construction of numerous other facilities are expected by the end of the year, he said.

Following the report, President Gurbanguly Berdimuhamedov emphasized the importance of continuing monitoring of the state of the national economy, and analyzing the expected indicators of the country's socio-economic development based on the current situation.

The Head of State highlighted the Turkmen economy’s growth despite the global coronavirus pandemic, adding that the country’s GDP increased by 6.2% during the past ten months.

Focusing on the continuing construction of large industrial and social facilities, the Turkmen President said to date, 66 large facilities, with the total area of 750 thousand square meters, were put into operation in Turkmenistan, instead of the planned 30 facilities. 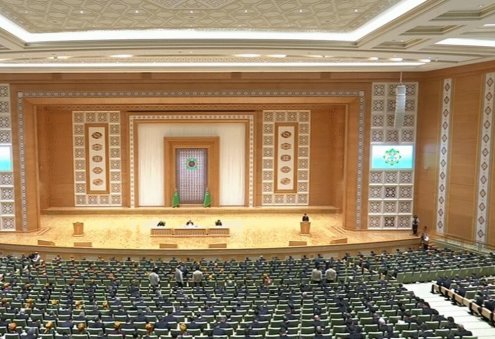 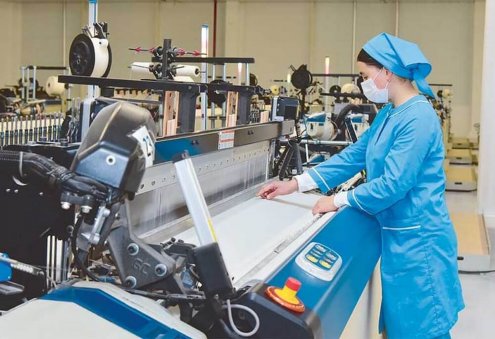 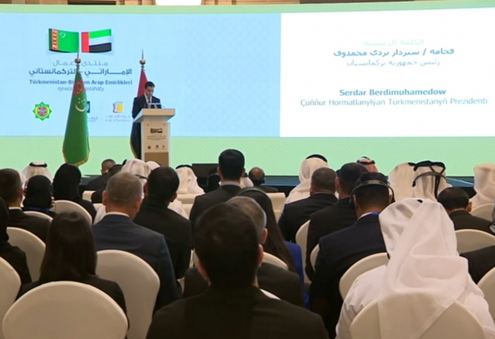