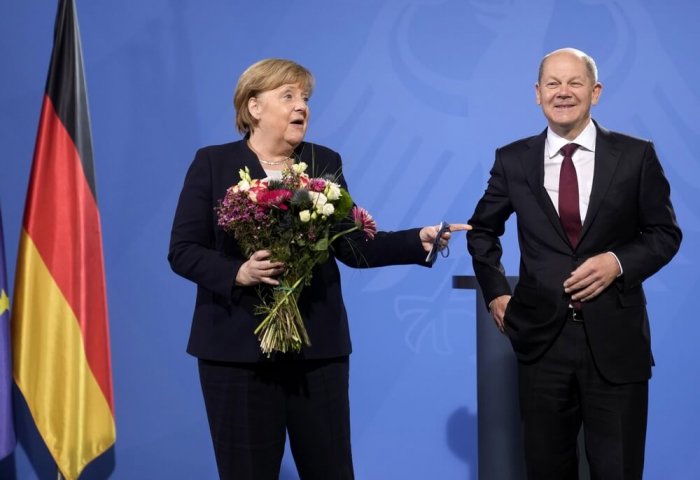 President of Turkmenistan Gurbanguly Berdimuhamedov sent a message of congratulations to Olaf Scholz on his election as new Chancellor of Germany.

In his message, the Turkmen Leader said relations between Turkmenistan and Germany are based on the principles of equality, mutual respect and trust, and expressed confidence that these relations will reach a new level with joint efforts, the official Turkmen media reported on Wednesday.

Taking this opportunity, the Turkmen President expressed to Olaf Scholz his sincere wishes of good health, happiness and well-being, as well as great successes in his new position.

Scholz replaced Angela Merkel who has led Germany for 16 years.

Olaf Scholz previously served as the Vice Chancellor to Angela Merkel and as the Finance Minister from 2018 to 2021. 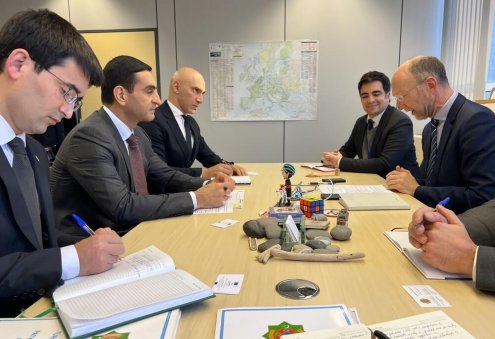 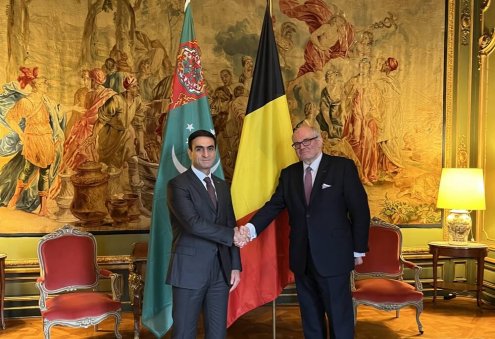