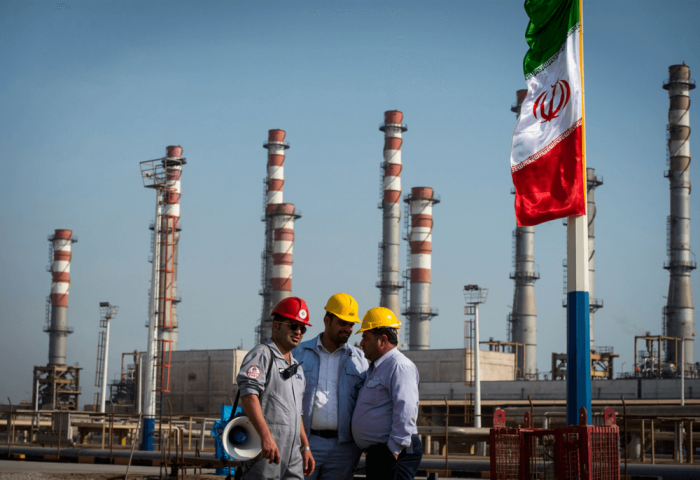 Turkmen and Iranian officials emphasized the good relations between the two countries in the field of electricity.

Charymyrat Purchekov, Deputy Chairman of the Turkmen Government for the industrial and construction complex, and Ali Akbar Mehrabian, Energy Minister of Iran, in a phone call on Friday discussed strengthening of Turkmen-Iranian cooperation in the field of electricity.

Turkmen and Iranian officials also discussed the linking of power networks of the countries, the Iranian media reports.

Turkmen and Iranian government officials expressed hope that they would be able to hold face-to-face meeting in the near future in order to finalize agreements on major cooperation areas and prepare for their implementation.