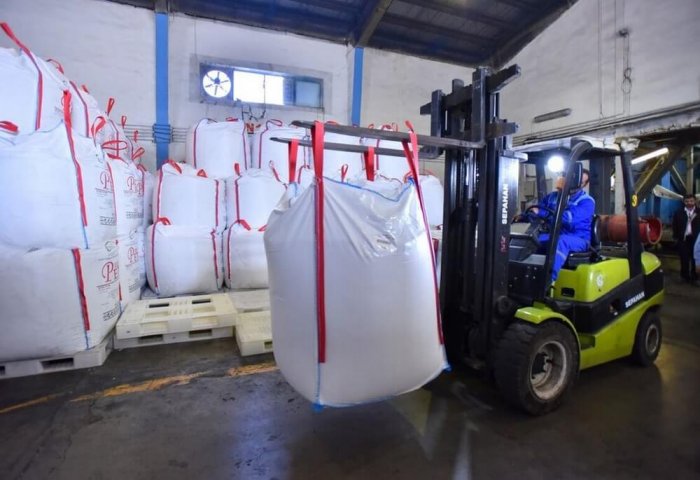 In addition to PP, vinyl chloride, some forms of polyethylene terephthalate (PET) and ethylene glycol are proposed to be taxed with 20% export duty. (Photo: Tehran Times)

The Iranian government has proposed to impose a 20% export duty on polypropylene (PP) as well as many other petrochemical products, the Russian polymer market analysis company Market Report reported on Monday with reference to the Independent Commodity Intelligence Services (ICIS).

The move will be a method to encourage domestic sales of petrochemicals that will only apply to petrochemical producers and not to Iranian traders.

Other petrochemicals that are proposed to taxed with 20% export duty are vinyl chloride, some forms of polyethylene terephthalate (PET) and ethylene glycol.

If adopted, the new rules are set to go into effect March 22, after Iran's New Year, Nowruz.

The local petrochemicals market players have mixed reactions, with some believing it will make little difference, while others believe it could hurt the Iranian petrochemical market.

"It will certainly reduce the rate of exports," the local petrochemicals producer said.

PP is not a major part of the Iranian petrochemicals exports. The local market players ship large volumes of polyethylene (PE) to foreign markets.