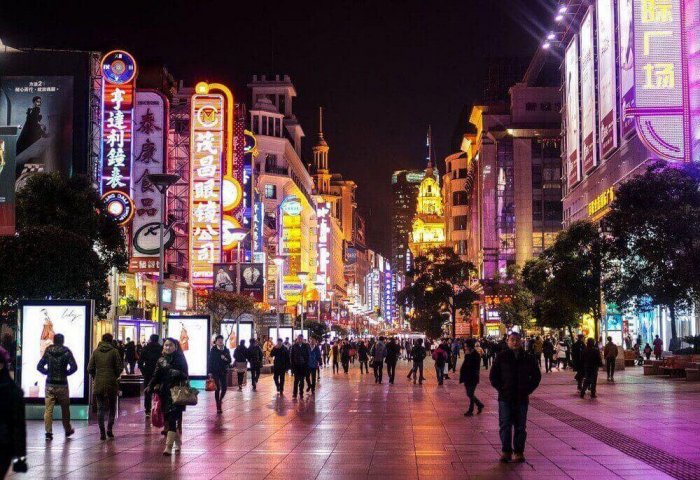 The meeting of five neighboring countries of Afghanistan - Turkmenistan, Uzbekistan, Tajikistan, China, and Pakistan - will focus on Afghanistan’s economic and humanitarian issues.

The Afghan delegation is also expected to participate in the meeting.

A trilateral meeting between the representatives of Afghanistan, China, and Pakistan is also planned to be held on the sidelines of the meeting. The agenda of the meeting will be Afghanistan’s participation in regional projects.

The gathering in China will be the third such meeting among Afghanistan's neighbors, since the developments in the country in August last year. Islamabad initiated and hosted the first such meeting in September. Tehran hosted the second foreign ministers' meeting of Afghan neighboring countries in late October.