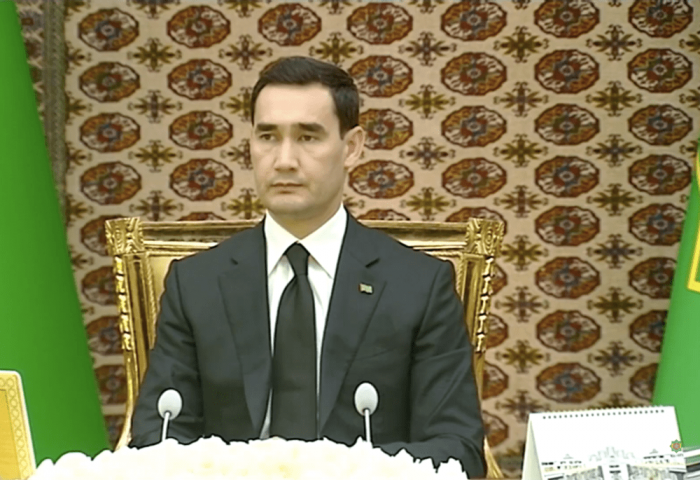 The meeting focused on approving the structure of the State Security Council and appointing the heads of military and law enforcement agencies.

Most of the heads of military and law enforcement agencies retained their positions, with only the Interior Minister and the Secretary of the State Security Council having been replaced, the official media of Turkmenistan reports.

President Serdar Berdymukhamedov relieved Ovezdurdy Hojaniyazov from his post as acting Interior Minister due to the shortcomings during his leadership of the ministry, particularly the lack of proper control over public order, the work of road safety, and the activities of local police offices. Muhammet Khydyrov, previously the head of Lebap province police department, became the new head of the Interior Ministry of Turkmenistan.

The Turkmen President also announced his decision to abolish the post of Deputy Chairman of the Cabinet of Ministers for Security, Military and Legal Issues. As a result, Charymyrat Amanov was dismissed from the post of Secretary of the State Security Council due to his transfer to another job.

Defense Minister Begench Gundogdiyev was appointed the Secretary of the State Security Council of Turkmenistan.