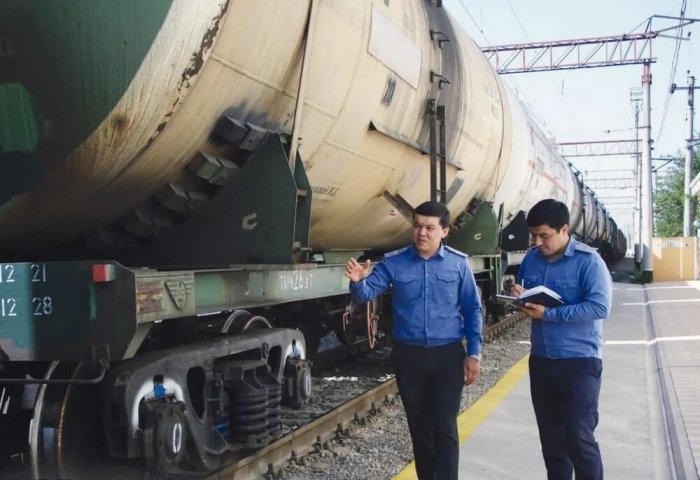 During the January-May period of this year, Uzbekistan imported $259.6 million worth of Turkmen products.

Uzbekistan’s foreign trade turnover with Turkmenistan in the first five months of this year amounted to $322.6 million, an increase of 1.2% compared to the same period of last year, according to the report published by the State Statistics Committee of Uzbekistan on Monday.

During the January-May period of this year, Uzbekistan imported $259.6 million worth of Turkmen products. At the same period, the country’s exports to Turkmenistan amounted to $62.9 million. Turkmenistan is listed among the top ten trading partners of Uzbekistan.

Uzbekistan's total foreign trade turnover during the five -month period exceeded $20.5 billion, which, compared to the same period in 2021, is an increase of $5.58 billion, or 37.4%.

Over the period, Uzbekistan traded the most with China – nearly $3.8 billion, with its imports exceeding $2.7 billion, and exports – exceeding $1 billion.