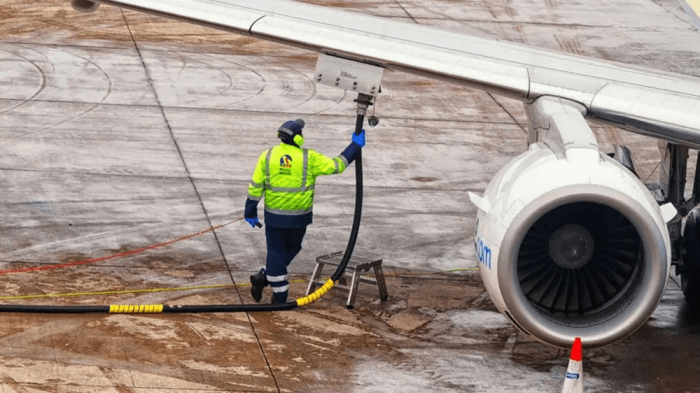 The companies from the UAE and Afghanistan procured 20 thousand tons of TC-1 aviation kerosene.

A total of 5 thousand tons of LNG were sold to the Afghan businesses for $2.8 million. The deals were agreed at $566.8 per ton, a 6.7% increase compared to the previous auction, the SCRMET announced on Friday.

For manat funds, the businesses from the Wallis and Futuna Islands purchased cotton yarn. The transaction amounted to 2.7 million manats.

Last week, the total amount of transactions concluded in foreign currency at the auctions of the State Commodity and Raw Materials Exchange of Turkmenistan exceeded $15 million. 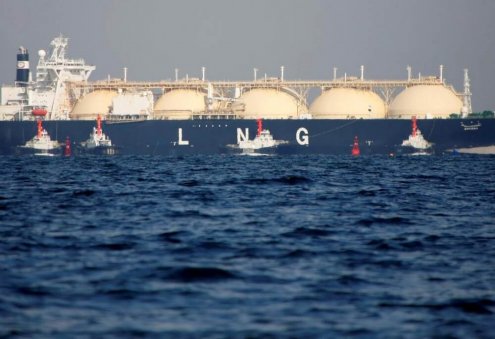 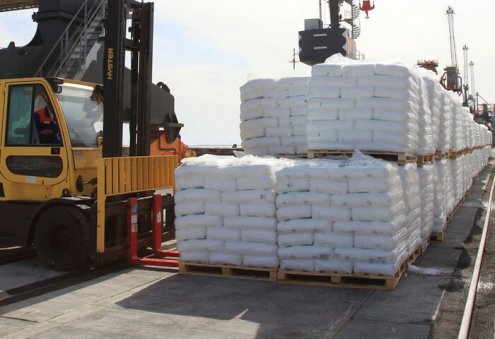 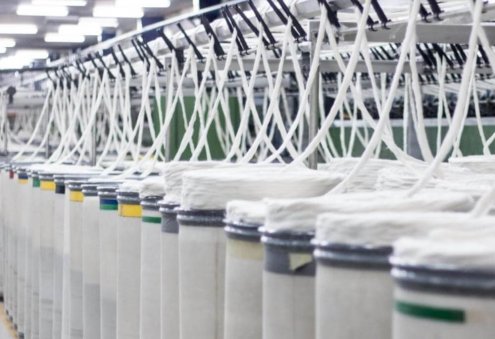 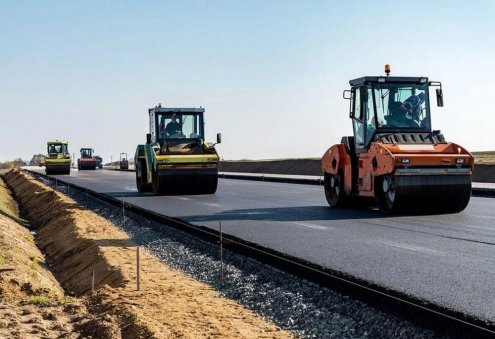 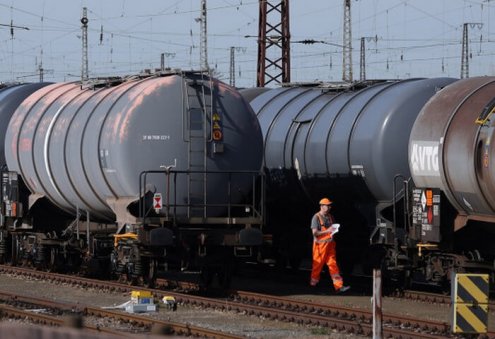 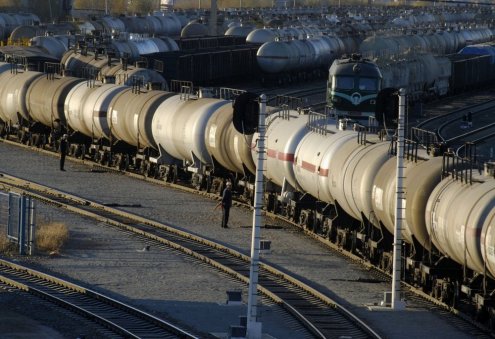