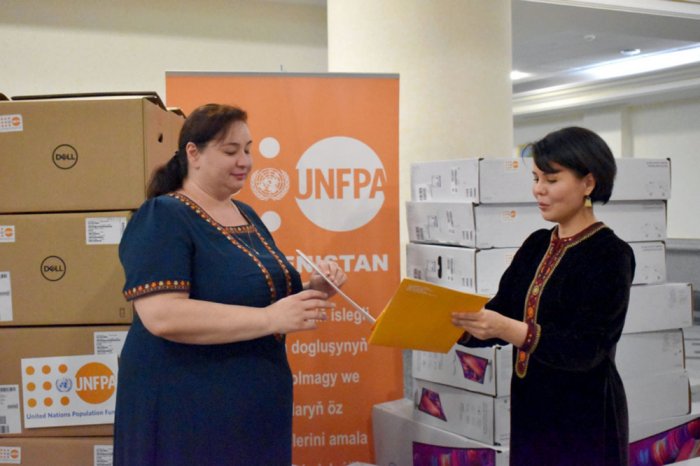 In preparation for the Population and Housing Census 2022 in Turkmenistan, to be held from December 17 to 27, the United Nations Population Fund (UNFPA) on Thursday handed over the first batch of necessary equipment to the State Statistics Committee of Turkmenistan.

The equipment delivered by UNFPA includes 180 computers, powerful servers and storages that will allow data from the tablets to automatically transfer to a central database of the State Statistics Committee and will ensure accuracy and quality of census data, the UNFPA said in its press release.

This procurement is being implemented using the funds provided by the Government of Turkmenistan in support of the joint UNFPA and State Statistics Committee preparation efforts for the upcoming census.

As part of the 11-day census, enumerators will collect data from the population in four different question blocks. The first question block will cover the housing issues. The second section focuses on the access of the citizens to the facilities and utilities within the house.

The third and fourth census questionnaire will allow to register factual number of people living in the house, their age, nationality, gender, place of birth, language, citizenship, marital status, education of children and adults, employment status, and income source.

These census data will be indispensable in order to have up-to-date information on the size and characteristics of the population, to track changes in the composition of society, the UNFPA said. 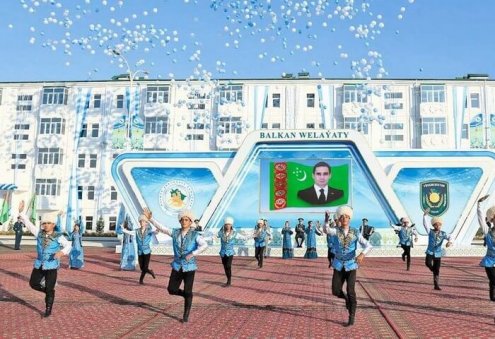 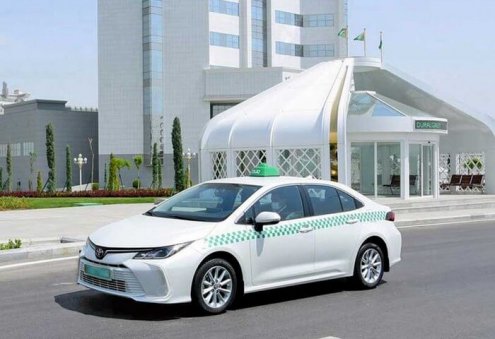 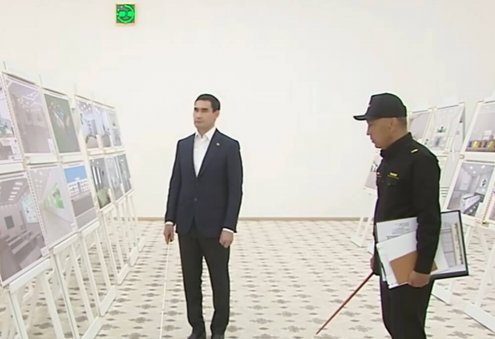