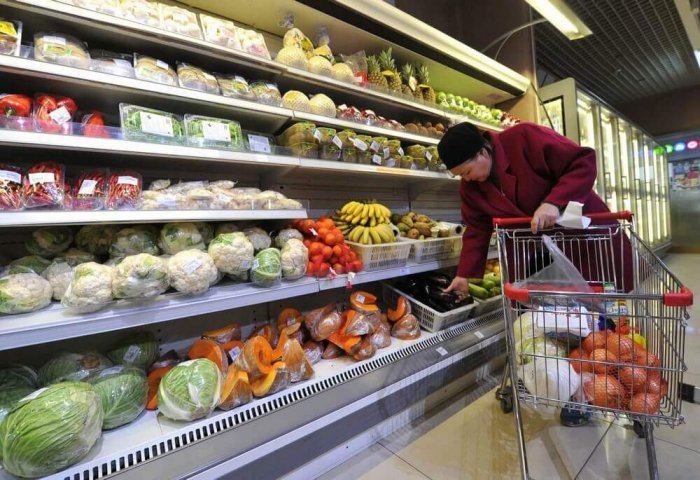 Sugar, dairy and meat prices all dropped by less than one percentage.

Global food prices decreased for a sixth month in a row in September, driven by falling vegetable oil prices, the United Nations' Food and Agriculture Organization (FAO) announced on Friday.

The FAO Food Price Index, which tracks monthly changes in the international prices of commonly-traded food commodities, averaged 136.3 points last month, down 1.1 percent from August. The September index was, however, 5.5 percent higher than a year earlier.

The vegetable oil prices index plummeted 6.6% month-on-month in September, reaching its lowest level since February 2021. Sugar, dairy and meat prices all dropped by less than one percentage.

But the FAO's cereal price index rose 1.5 percent month-on-month in September, with wheat prices climbing 2.2 percent because of concerns over dry crop conditions in Argentina and the United States, strong EU exports.

In separate cereal supply and demand estimates, the FAO lowered its forecast for global cereal production in 2022 to 2.768 billion tons from a previous projection of 2.774 billion tons in August. That is 1.7% below the estimated output for 2021.