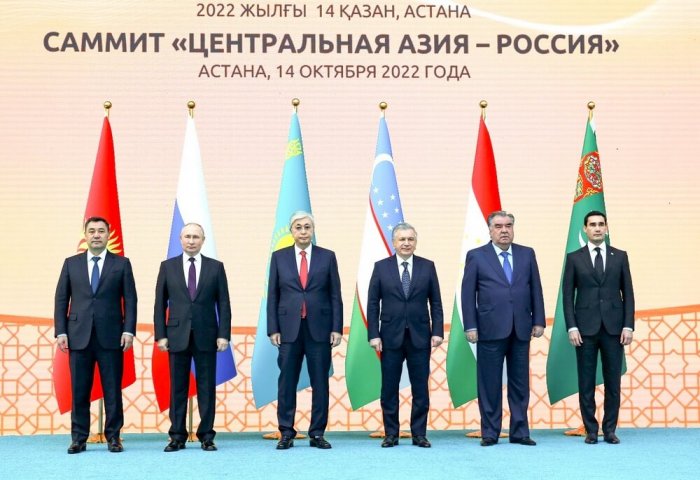 The Presidents of Russia, Kazakhstan, Kyrgyzstan, Tajikistan, Turkmenistan, and Uzbekistan participated in the first Central Asia-Russia summit in Kazakhstan capital Astana on Friday.

The Heads of State discussed further strengthening cooperation between the Russian Federation and Central Asian states in different areas, the Press Service of the President of Russia said in its press release.

The summit’s agenda included discussions on trade-economic matters and regional security issues in the context of the situation in Afghanistan.

At the end of the summit, the participants adopted a Joint Declaration, which includes key issues of regional partnership in the Eurasian space. This document also reflects the prospects for further cooperation in politics and security, the trade-economic sector, and in the cultural and humanitarian spheres.

The heads of Russia and Central Asian states stated the importance of continuing humanitarian aid to Afghanistan.

The first-ever Central Asia-Russia summit, initiated by Moscow, was held in the year of the 30th anniversary of the establishment of diplomatic relations between Russia and the five countries of Central Asia.