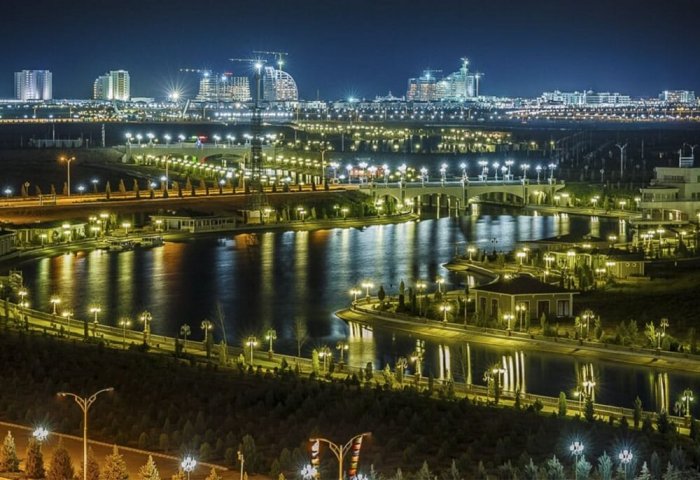 Presidents of Turkmenistan, Azerbaijan and Türkiye - Serdar Berdimuhamedov, Ilham Aliyev, and Recep Tayyip Erdogan – in the summit in Turkmenistan’s Avaza National Tourist Zone on December 14 are expected to signing a number of important agreements, will give new impetus to the development of relations in the strategic energy sector.

This was announced by the official Turkmen media following the results of the meeting of the government officials in charge of energy sector of the three countries in Avaza on Tuesday.

As part of the preparations for the summit talks, the heads of the energy departments of the three countries considered certain aspects of multifaceted cooperation, the implementation of previously reached agreements, as well as the possibility of implementing new joint projects.

The parties came to a common opinion that the opening prospects for expanding partnerships in the energy sector necessitate the establishment of coordinated international cooperation based on legal norms, mutual respect and consideration of each other's interests, according to the report.

The Press-Secretary of the President of Türkiye Ibrahim Kalin earlier said the upcoming summit between the leaders of Türkiye, Turkmenistan and Azerbaijan in Turkmenistan will play an important role in creating a corridor for energy supplies to Europe from Central Asia.

In addition to the meeting of the energy officials of the countries, the negotiations of foreign and transport ministers was held in preparation for the summit.