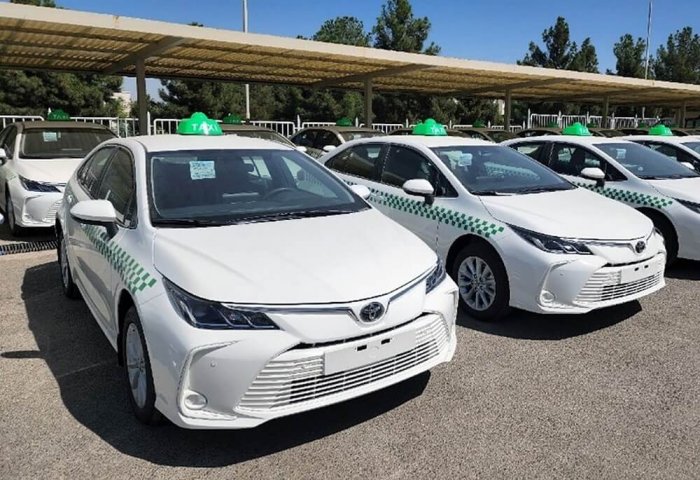 Among the vehicles to be delivered to Turkmenistan, 780 are taxis and 1,330 are buses.

Türkmenawtoulaglary (Turkmen Road Transport) Ageny of the Agency of Transport and Communications under the Cabinet of Ministers of Turkmenistan signed contracts with Japan's Sumitomo Corporation to buy 2,110 Toyota taxis and buses, Sumitomo announced on Monday.

According to the contract, 780 of the vehicles are taxis and 1,330 are buses. The value of the contracts amounts to $115 million. 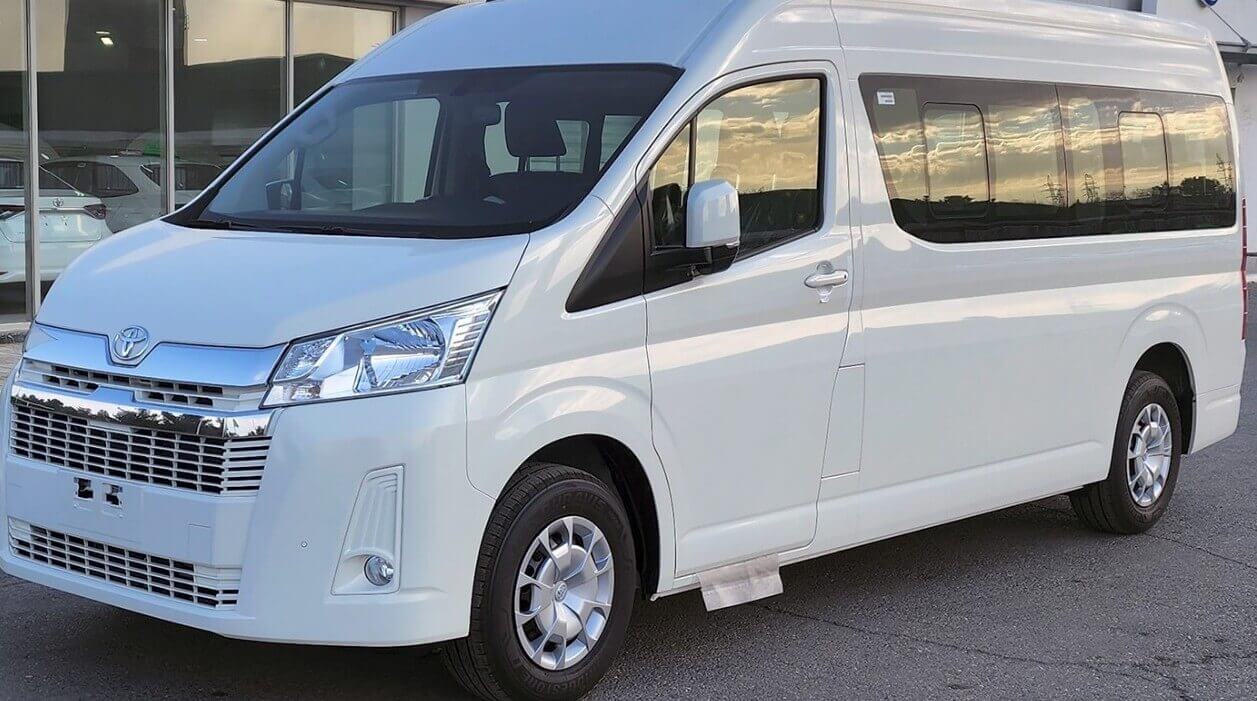 Sumitomo has been importing and distributing Toyota vehicles to Turkmenistan since 2015.