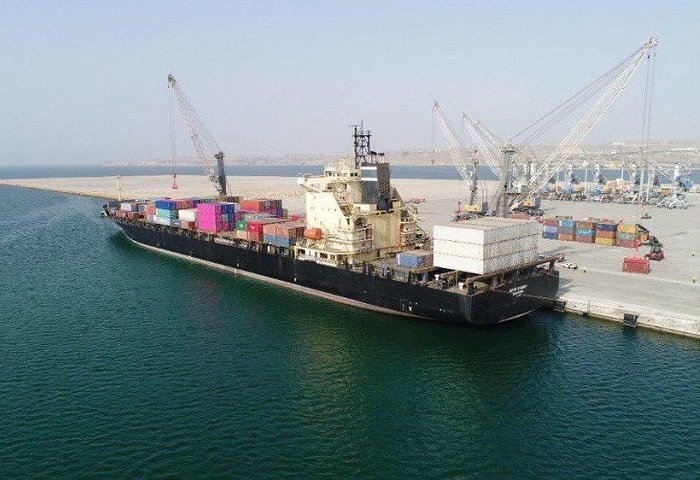 The Chabahar port located in southeastern Iran, on the Gulf of Oman, is the country’s only deep-water port.

The container ship that departed from China docked at Iran’s major port of Chabahar on Saturday, marking the establishment of the first direct shipping line between China and Iran's southeastern seaport, IRNA news agency reported with reference to the announcement of Amir Moghaddam, the managing director of the Chabahar Free Zone Organization.

He said that Chinese ships previously unloaded their cargoes in Bandar Abbas, the capital city of Iran’s southern province of Hormuzgan, with their cargos then being transferred to Chabahar in Sistan-Baluchistan Province via smaller ships.

With the establishment of the direct shipping line between China and Chabahar, cargos are delivered ten days earlier, while the cost of loading and unloading is reduced by $400 per container, according the official.

The Chabahar port located in southeastern Iran, on the Gulf of Oman, is the country’s only deep-water port, and consists of two separate ports named Shahid Kalantari and Shahid Beheshti