Turkmenistan Appoints Ambassador to the Netherlands and Luxembourg 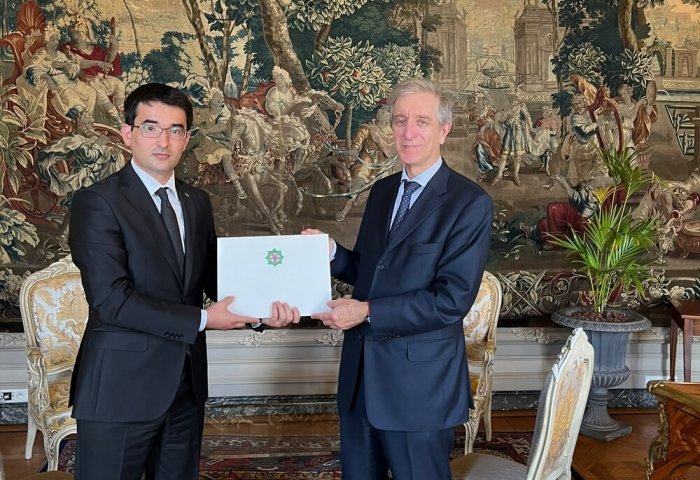 Palvanov joined the Turkmen foreign service back in 2013 by becoming a specialist, and subsequently a lecturer at the Institute of International Relations. From 2015, he worked at the Americas Department of the Foreign Ministry, and became its Head in 2018.

Diplomatic relations between Turkmenistan and Belgium were established in 1993.