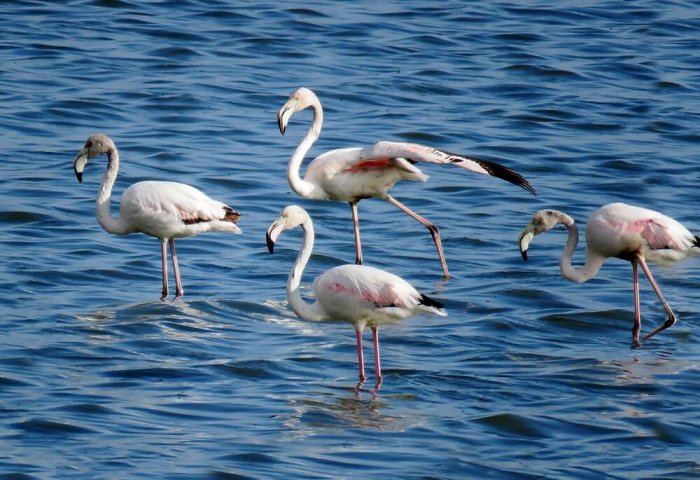 Diving ducks predominated in the north and central part of the Turkmen sector of the Caspian Sea.

The ornithologists of Turkmenistan have completed their work on the winter count of waterfowl and wetland birds, the Ornithologist of Hazar State Natural Reserve Alexander Sherbina said in his article published on Turkmenistan’s Golden Age news website on Tuesday.

Diving ducks predominated in the north and central part of the Turkmen sector of the Caspian Sea, including Red-necked Divers, Blue, Tufted and Greater Scaup, European Goldeneye, Greater and Middle Merganser, while to the south the river mallards, including Pintails, Teals, Eurasian Wigeons and Common Snipes were more numerous.

Coots were predominant in numbers with 111,593 birds, followed by tufted ducks in second place with 56,808 and Red-necked Divers in third place with 23,645 birds.

Weather conditions in January were favourable for birds' counting because the weather was mild, without adverse weather, which corresponded to longterm averages of temperature fluctuations, winds and precipitation. 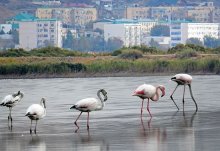 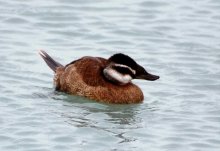 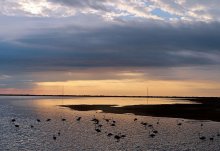 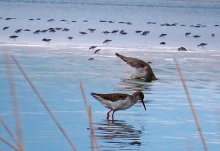 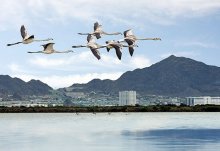 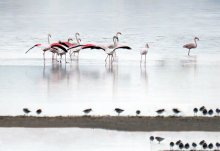 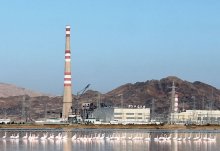 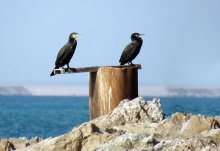 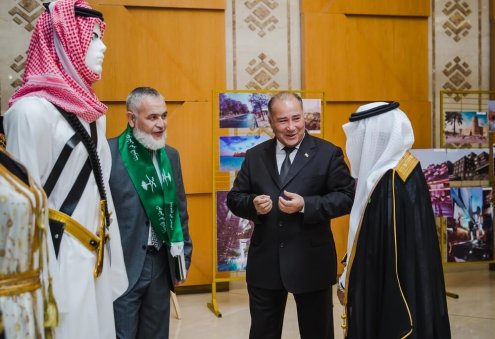 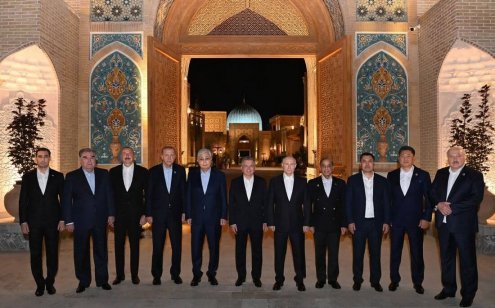 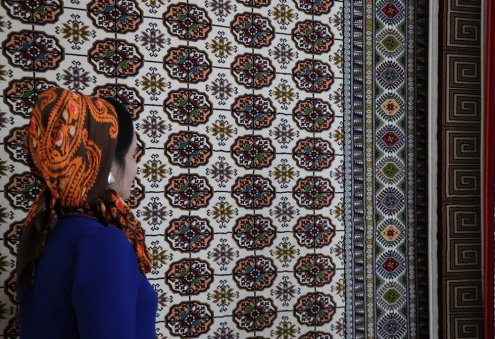