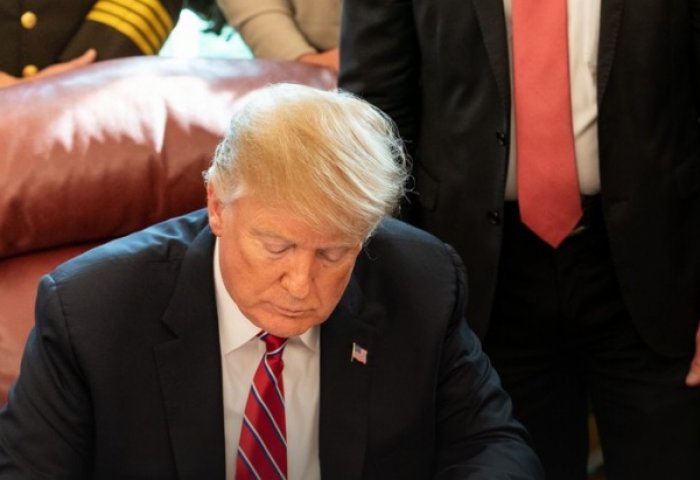 The White House announced on March 19 that President Trump intends to nominate Matthew S. Klimow of Virginia to the position of Ambassador Extraordinary and Plenipotentiary of the United States of America to Turkmenistan.

Colonel (retired) Matthew S. Klimow is a distinguished soldier-statesman who serves as a Senior Advisor in the Office of the Under Secretary for Management at the Department of State. Previously, Mr. Klimow served as a Deputy Assistant Secretary General of the North Atlantic Treaty Organization (NATO) in Brussels and as a United States Army officer from 1974 to 2003, retiring with the rank of colonel. He also held diplomatic assignments that include Executive Director of the Bureau of Consular Affairs and the Bureau of Administration at the State Department.

While in uniform, Colonel (retired) Klimow served in assignments that include the White House Special Advisor to the Vice President of the United States, Military Advisor to the Secretary of State, and Executive Assistant to the Chairman of the Joint Chiefs of Staff.

Mr. Klimow is married to Major (retired) Edie Gunnels and has one son who is a government attorney.

Allan Mustard has been the U.S. ambassador to Turkmenistan since 2014. 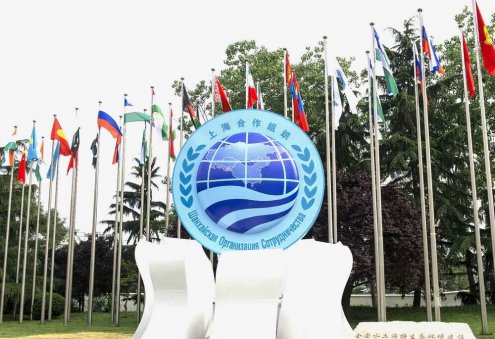 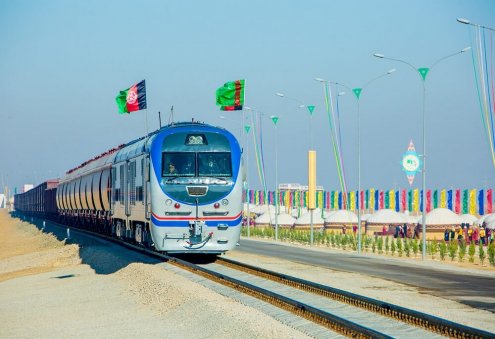 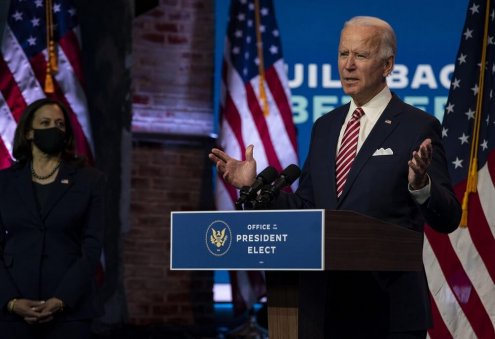