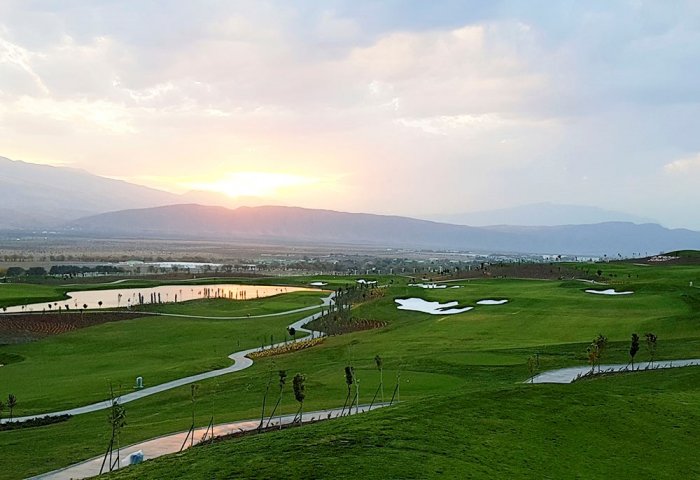 “I congratulate you on the widely celebrated World Environment Day! Our ancestors have always been able to live in harmony with nature. For many centuries it has been firmly rooted in the minds of our people, and now the attitude to the environment has been enriched with new content. At present time, the primordial traditions of the people are being developed, combined with the cardinal measures taken to solve the global problems of mankind.

Currently, the state has launched and is systematically carrying out large-scale work to ensure the ecological well-being of the country, to successfully solve the tasks set in the National Climate Change Strategy and the National Forest Program, to turn the country into a blooming garden, to enrich its flora and fauna, to preserve the unique nature” said in the Message of the President.

World Environment Day was established by the UN General Assembly in 1972 and since then, it has been celebrated in many countries, uniting the world community in an effort to more actively join in solving the global problems of our time that concern all mankind.

“Having joined dozens of UN conventions, we take responsible approach to solving the problems of sustainable development facing the world community. In this context, we cooperate with the UN Development Program and the Environment Program, the Global Environment Fund, the International Fund for Saving the Aral Sea, the Regional Environmental Center for Central Asia, the German Society for International Cooperation and many other international and regional structures, and we put forward new proposals aimed at ensuring environmental well-being.

Laws of Turkmenistan related to the environmental sphere include Laws “On nature protection”, “On specially protected natural areas”, “On protection of the ozone layer”, “Forest code”, “On fisheries and conservation of aquatic biological resources”, “On flora”, “On fauna” and others.