Turkmen Enterprise to Assemble Up to 6,000 Stoves Per Year 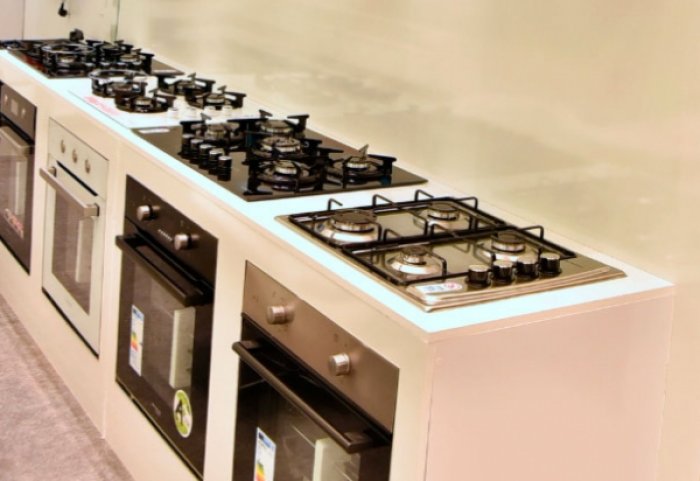 The display presented gas cookers with electric ignition function and electric stoves with ovens, as well as combined models and ovens - a grill.

Hojalyk Harytlary E.S. has revealed new models of its cookers to be assembled at its plant equipped with European technologies. The on-site display presented gas stoves with electric ignition function and electric stoves with ovens, as well as combined models and ovens - a grill.

Entrepreneurs plan to annualy assemble up to six thousand gas, electric and combination stoves that can successfully compete with foreign counterparts.

The company not only organized the assembly of products from components purchased from Turkish suppliers, but also purchased equipment for the production of various parts for the assembly. Thus, half of the total volume of components will be produced by the enterprise itself.

In addition to gas and electric stoves, the company plans to develop the production of kitchen hoods and vacuum cleaners. 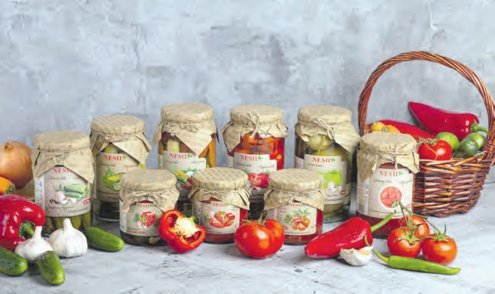 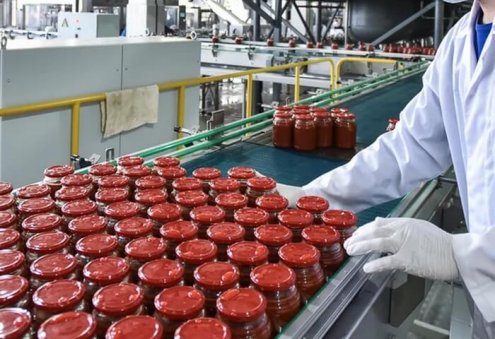 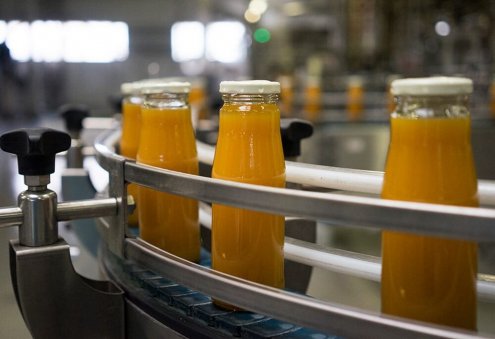 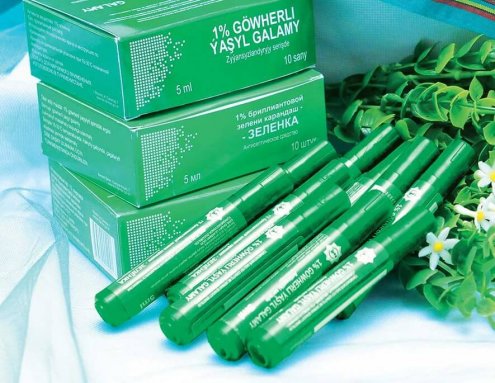 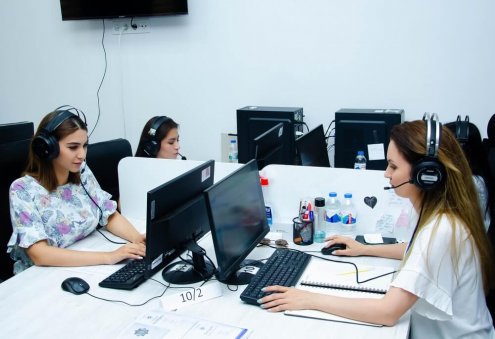 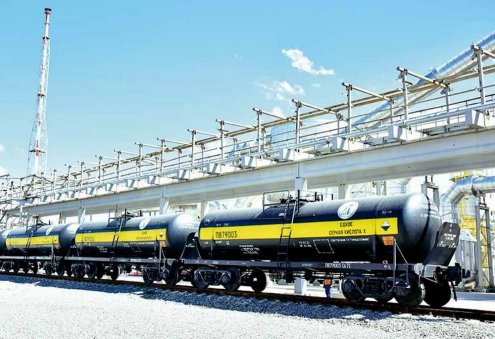