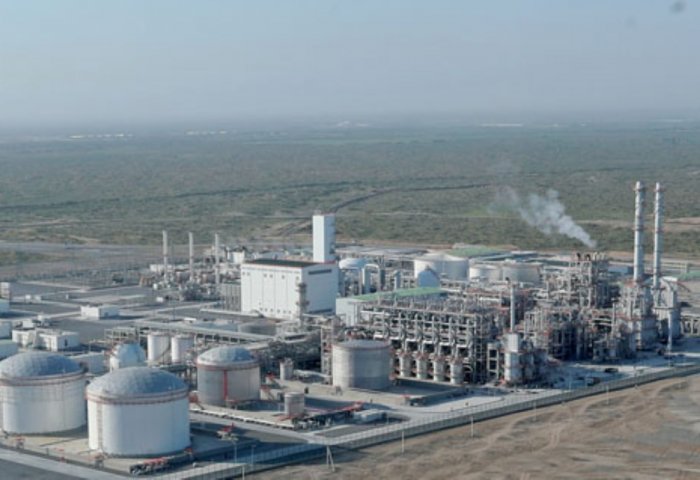 Rickard Vannby informed the briefing that Haldor Topsoe had entered into a second contract with one of the US TIGAS technology certification companies.

The recently commissioned GTG plant in Ahal velayat, built on the basis of TIGAS technology, was the beginning for Haldor Topsoe's new contracts, said Rickard Vannby, Director Licensing of Haldor Topsoe, at a briefing at the Mizan Business Center.

Mr.Vannby emphasized the company's work in developing technologies for the oil and gas sector since the 80s of the last century and thanked the Turkmengaz State Concern for demonstrating the technology developed by Haldor Topsoe to the whole world.

The Director noted the exceptional direct delivery of gas and chemical products to consumers. He also informed the briefing that Haldor Topsoe had entered into a second contract with one of the US TIGAS technology certification companies.

Haldor Topsoe signed a contract with IGC Methanol LLC to engineer the plant with an annual production capacity of 1.8 million tons of methanol in early 2018. The plant, which is under construction in Louisiana, USA, plans to incorporate the Topsoe’s SynCOR technology, to which TIGAS technology is based on. 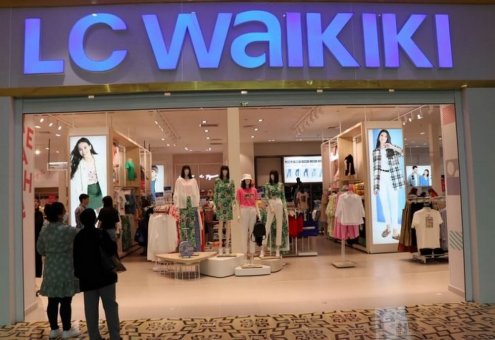 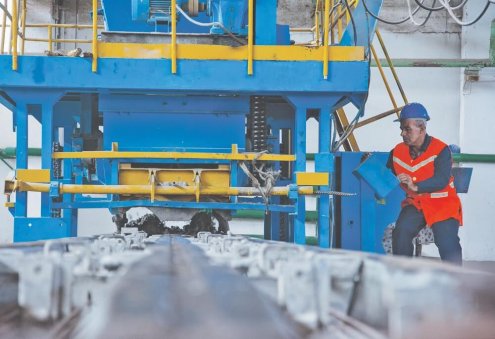 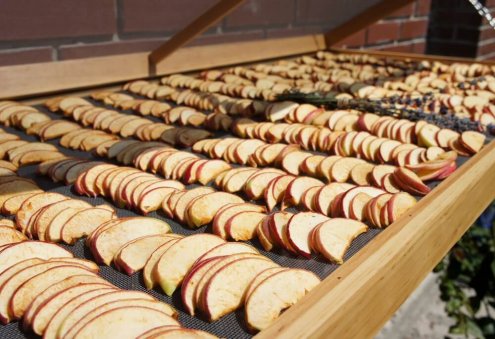 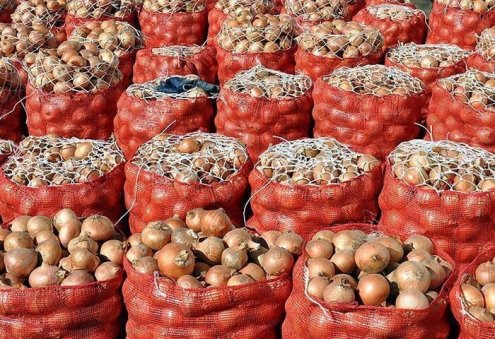 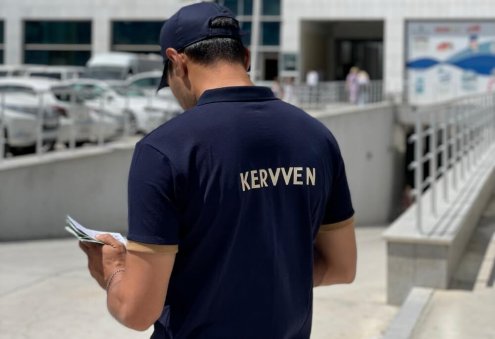 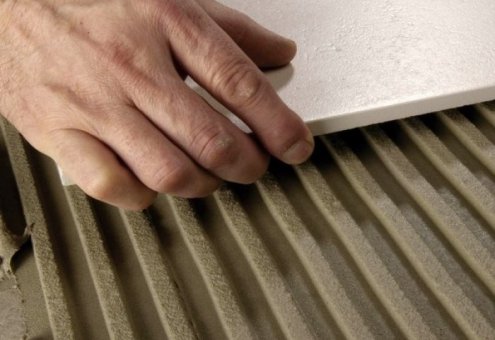