Head of EBRD in Turkmenistan Completes His Mission 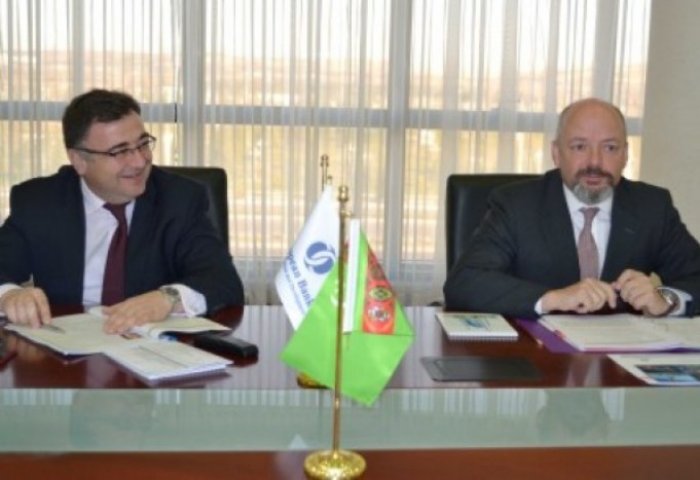 Engin Goksu expressed satisfaction with the cooperation with Turkmen entrepreneurs.

On Tuesday, the chairman of the Union of Industrialists and Entrepreneurs of Turkmenistan (UIET) Alexander Dadayev received Engin Goksu, head of the European Bank for Reconstruction and Development (EBRD) representative office in Turkmenistan.

Engin Goksu, who is completing his mission in Turkmenistan soon, expressed satisfaction with the cooperation with Turkmen entrepreneurs, which resulted in the financing of a number of projects. During the meeting, the chairman of the UIET expressed his appreciation to the EBRD for providing financial support for the initiatives of small and medium-sized businesses in Turkmenistan.

Until April 30, 2019, the EBRD participated in 72 projects in Turkmenistan, where it was invested 271 million euros. In 2018, the EBRD entered into 7 contracts with local entrepreneurs for a loan of 11 million. In 2017, the bank financed 8 projects with a total value of 29 million euros. EBRD also organizes education seminars and trainings for entrepreneurs who want to develop their business skills.

Currently, the EBRD office in Turkmenistan is working on 29 projects with a total value of 52 million euros. 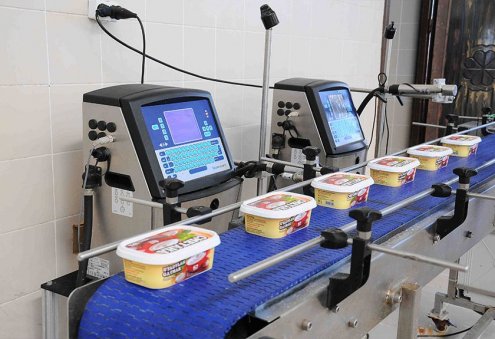 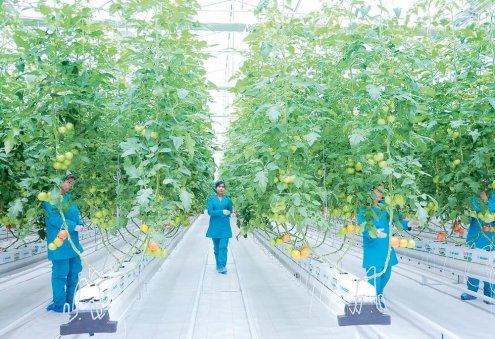 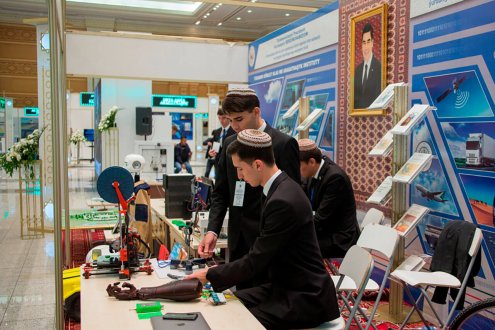