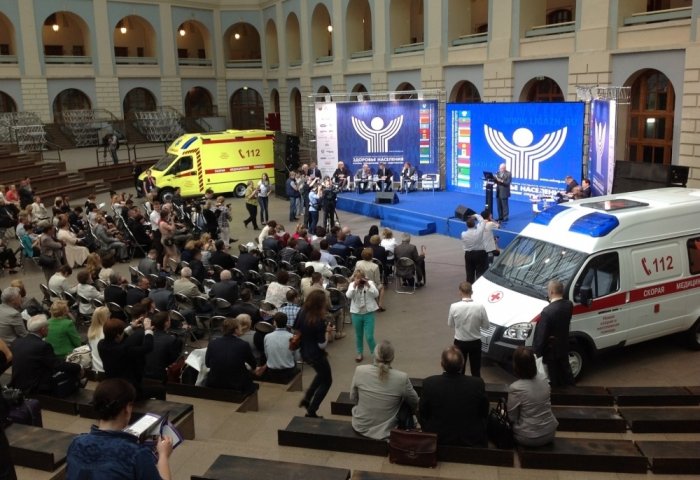 Participants will discuss prevention and treatment of diabetes, the prevention of the spread of tuberculosis

The XXIX meeting of the Council for Health Cooperation of the Commonwealth of Independent States (CIS) will be held in Ashgabat on July 19-20. According to the press service of the CIS Executive Committee, participants will discuss the development of cooperation and review the implementation of previously adopted joint documents.

During the meeting, participants will discuss prevention and treatment of diabetes, the prevention of the spread of tuberculosis, and the implementation of the “Health of the Population of the CIS Member States” strategy. Members of the Council will sum up the results of the working group on the issues of medical, sanitary-epidemiological support for civil aviation flights and discuss the work of the Association of directors of centers and institutes of oncology and x-ray radiology of the CIS and Eurasian countries.

The meeting’s agenda also includes the use of tobacco monitoring as one of the strategic tools to protect youth from becoming smokers and the harmful effects of tobacco.

The meeting will summarize the main outcomes of the 72nd World Health Assembly (May 20–28, 2019, Geneva) in the context of cooperation between the CIS countries and World Health Organization, and consider the provision of equal access for people living with HIV to health services in member states.

This year Turkmenistan chairs the CIS. Organization’s Executive Committee Chairman and Executive Secretary Sergey Lebedev said that the chairmanship of Turkmenistan is being executed successfully, before the meeting of the Council of Permanent Plenipotentiary Representatives of the CIS on June 19. 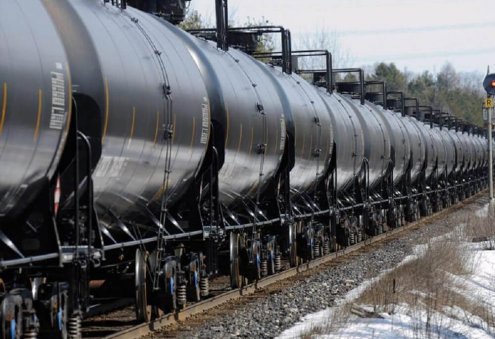