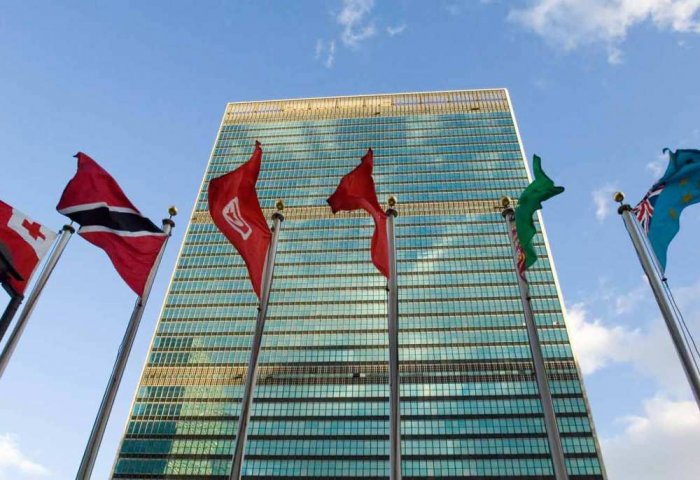 The official representatives of the UN member states, experts of the UN structural agencies situated in New York participated to the event.

According to the Press Service of Ministry of Foreign Affairs of Turkmenistan, the official representatives of the UN member states, experts of the UN structural agencies situated in New York, listeners of civic organizations and scientific society participated in the event.

During the event, special attention was paid to the essentiality of strengthening collaboration in resolving the problem of the Aral Sea. In this regard, the role of Turkmenistan, as a country that chairs the International Fund for Saving the Aral Sea and the significance of the upcoming multilateral consultations on determining the future format of the Special UN Programme (UN SPAS) for the Aral Sea basin were underlined.

It was noted that the above mentioned consultations that were approved by the relevant resolution of the UN General Assembly are to become a practical step on the way to the establishment of multifaceted international mechanism in the resolution of the ecological catastrophe of the Aral region.