At the beginning of the conversation, the Turkmen leader cordially congratulated his colleague on his birthday and wished well-being and prosperity to all the multi-ethnic people of Uzbekistan.

The Heads of the two states noted with deep satisfaction the consistent progress in strategic partnerships and multi-faceted cooperation between the two fraternal countries.

During the conversation, the Presidents also exchanged views on topical issues of the bilateral agenda as well as international and regional policy.

Thanking for the sincere congratulations, the President of Uzbekistan wished the President of Turkmenistan success in hosting the first Caspian Economic Forum set for early August this year in the Avaza National Tourist Zone.

Previously, some foreign media outlets published fake information about the state of health of the President of Turkmenistan, which prompted unbased rumors among international audiences. Although it was officially announced on July 15 that the President of Turkmenistan was on leave, certain media outlets attempted to interfere in the personal life of the country's Leader, and tried to create anxiety among Turkmen society.

The news networks committed to the professional standards of journalism abstained from such publications, although several media companies and news websites deeply disappointed journalists and experts by violating the fundamental rules and ethics of the press. Such news outlets lost the trust of local and international community by disseminating unverified and unconfirmed information from dubious sources, chasing a “sensation”.

The laws of Turkmenistan guarantee everyone’s right to privacy, including the privacy of a family holiday. The honor and dignity of the President of Turkmenistan are protected by law. 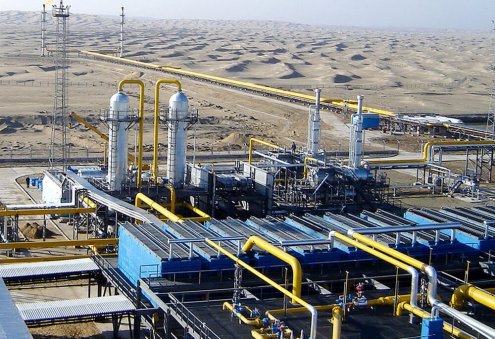 Exhibition Dedicated to Turkmenistan’s Permanent Neutrality Kicks Off in Ashgabat

Role of Advertising in Marketing