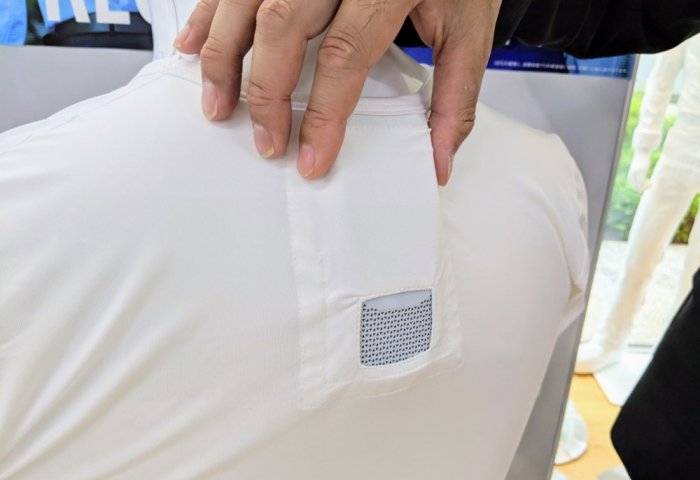 Reon Pocket is thin enough to wear underneath any other clothes

Sony introduced a product called the Reon Pocket through its only-in-Japan First Flight crowdfunding program, Mashable reports . It's a unique kind of portable air conditioner; instead of blowing processed air with the aim of cooling an entire space, it's a body-mounted device that works by lowering you internal body temperature.

Technologies and materials today have become so advanced that they can affect our body’s physiological states with just a tap of a smartphone button. That’s pretty much the idea behind Reon Pocket which uses Peltier, an element used for car and wine coolers. The material uses small amounts of power and can be used over long periods of time.

Reon Pocket works simply enough, which probably adds to its almost unbelievable promise. After just 2 hours of charging, you slip the soft device into the pocket of a specially made undergarment. You can then wear anything else on top of that shirt and use the smartphone app to control the temperature.

It won’t just cool you off on hot days. It can even warm you up on hot days. The device is thin enough to wear underneath any other clothes but you’ll need to wear that special undershirt to make sure it is positioned properly and securely.

According to the Mashable, the project is already fully funded just a few days after it launched. Pricing on First Flight starts at around $117, but again: it's only available in Japan. It's also not going to be shipped out until 2020. 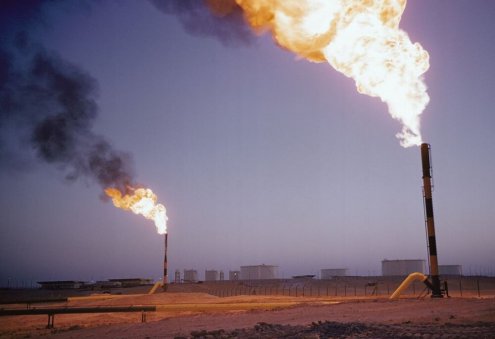 Port of Baku Expects to Increase Its Cargo Turnover