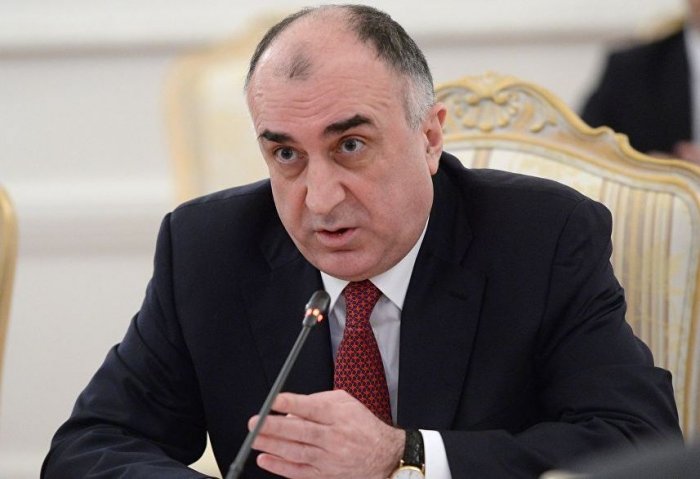 Just like in Turkmenistan, Azerbaijan pays so much attention to the unfolding of the potential of the Caspian Sea and international cooperation of the littoral states, Azerbaijani foreign minister Elmar Mammadyarov said in an interview with Foreign Policy and Diplomacy of Turkmenistan journal.

“Azerbaijan considers close collaboration with the neighboring states as a factor which will have a strong impact on our joint efforts.  We welcome various formats of mutually beneficial cooperation both on bilateral and trilateral basis, including the one which unites all the Caspian states,” Mammadyarov said.

According to E.Mammadyarov, the main expectation from the upcoming forum, scheduled for August 11-12 in Avaza National Tourist Zone, is to specify the collaboration of Caspian states in the framework of major initiatives realized in the region.

“We believe that the growth of energy, logistical and other projects will fulfill the interests of each state and the Caspian region in general,” head of the Azerbaijani diplomacy said.

He further noted that the Azerbaijan has prepared thoroughly for the upcoming Caspian Economic Forum. 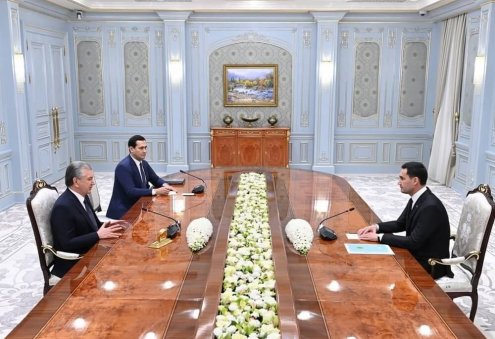 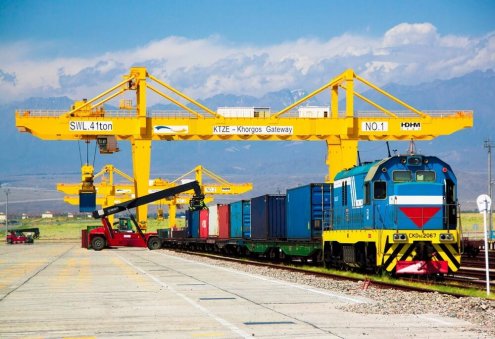 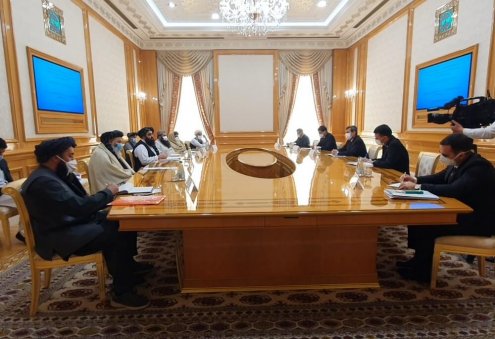