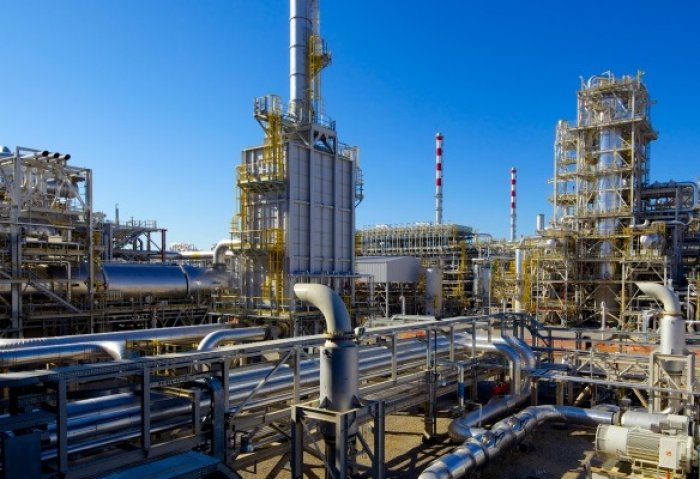 Among the relevant tasks for the near future, along with the diversification of energy supplies to world markets, is increasing the production of natural gas and oil, strengthening the industry’s raw material base through the search and exploration of new hydrocarbon deposits, and intensification of drilling and overhaul of hydrocarbon wells. The attraction of specialized foreign companies and their investments for the operations mentioned above is considered as well.

One of the biggest investment projects related to building up the resource base of the hydrocarbon industry is the industrial development of the world's second largest gas field, Galkynysh, whose reserves, together with the Yashlar and Garakel deposits, are estimated at 27 trillion cubic meters. At the moment, there are over 40 wells in the operational field, which covers the total area of 4000 km2. The daily production rate of each well is on average, at two million cubic meters of gas.

A complex of facilities has been commissioned here to produce 30 billion cubic meters of commercial gas per year. The construction of new exploration and production wells is also underway. Along with domestic enterprises, the largest global companies - Hyndai Engineering and LG Internatinal Corporation (Republic of Korea), CNPC (China), Petrofac International and Gulf Oil & Gas Fze (United Arab Emirates) took part at different stages of the development of Galkynysh gas field.

Moreover, there is a Framework Agreement between the Türkmengaz State Concern and a consortium of Itochu Corporation, JGC Corporation, Mitsubishi Corporation, Chiyoda Corporation, Sojitz Corporation (Japan), Çalik and Rönesans (Turkey) on the project for the construction of facilities as part of the development of Galkynysh gas field. 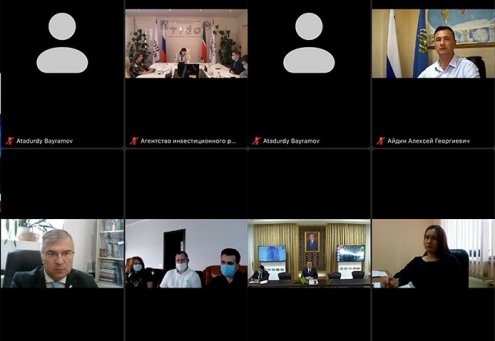 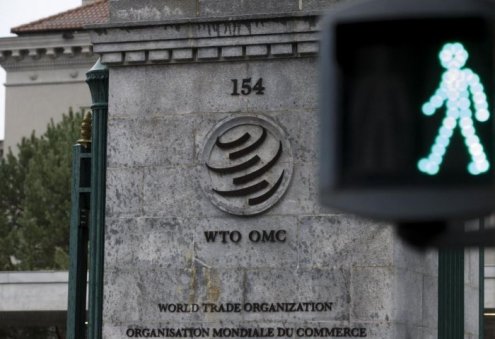 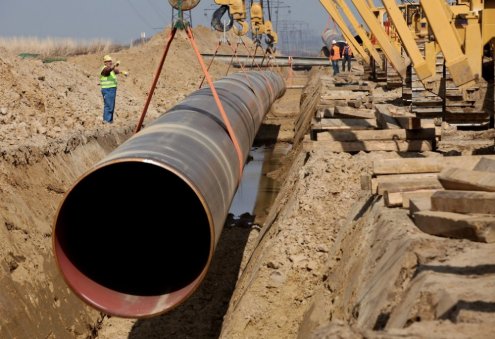