The funds will be used to replace obsolete production equipment and install new production systems that will allow Rysgally El to produce around 40 million diapers per year.

Turkmen privately owned hygienic goods producer Rysgally El secures financing from the European Bank for Reconstruction and Development (EBRD) in the amount of US$ 1.3 million to launch new baby diaper production line, according to a press release issued by EBRD on Monday.

According to the report, Turkmen households will have better access to high-quality affordable hygienic products after the launch of a new production facility at Rysgally El supported by the EBRD.

The funds will be used to replace obsolete production equipment and install new production systems that will allow Rysgally El to produce around 40 million diapers per year.

“The EBRD is very happy to support local private companies like Rysgally El, which are vital for developing the country’s manufacturing sector and offer alternatives to expensive imports,” said Neil McKain, the EBRD Regional Head for Central Asia, during the signing ceremony held in the EBRD’s Ashgabat Resident Office.

According to the United Nations Department of Economic and Social Affairs, more than 120,000 children will be born in Turkmenistan during 2019.

EBRD has invested €272 million in Turkmenistan through 72 projects since it began operations in the country. The Bank has also provided advisory support to more than 200 small and medium-sized enterprises across Turkmenistan. 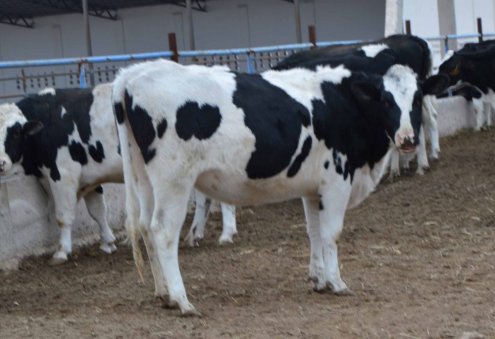 School of Entrepreneurship Launches Courses for Seamstresses and Waiters

Roadshow in Dubai to Focus on TAPI Gas Pipeline

New Industrial and Production Facilities to Appear in Turkmenistan

Legal Value ​​of Investments of Foreign Capital in Turkmenistan

Turkmen Ambassador Presents his Credentials to President of Germany