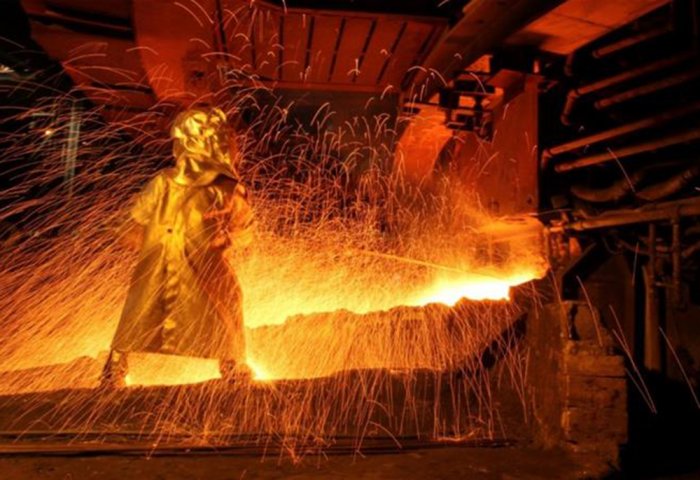 Nickel prices hit a five-year high of $18,785/ton on the London Metal Exchange.

Indonesia will enforce a complete ban on the export of raw nickel ore from January 1, 2020, Bambang Gatot Ariyono, the mining ministry's director general for coal and minerals, told reporters on Monday.

The move by the Indonesian government comes two years earlier than expected.

Ariyono said the ban was expedited due to the limited reserves of mineable nickel. "The national proven reserve for nickel is only 698 million tons, which can only supply smelting facilities for 7.3 years," he told reporters.

According to Financial Times, nickel prices hit a five-year high of $18,785/ton on the London Metal Exchange. Goldman Sachs said in a note on Sunday it expects London nickel prices to reach $20,000 a ton in three months due to the ban.

The Southeast Asian country is the second-largest producer of nickel ore in the world, behind the Philippines. 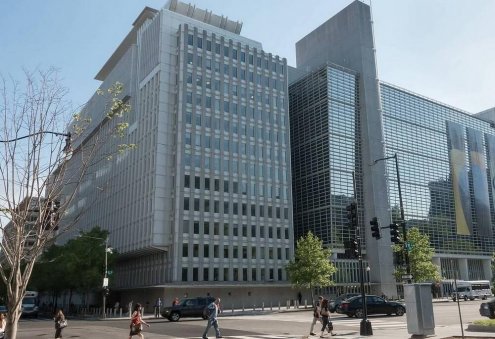 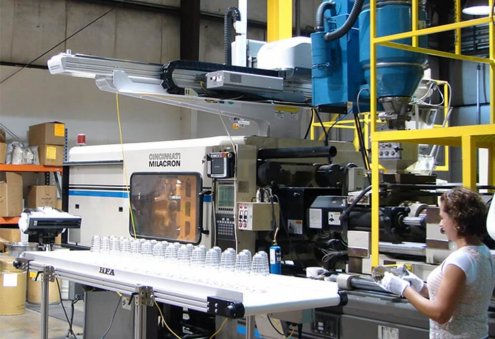 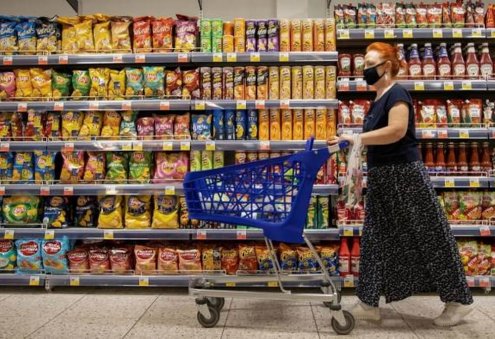