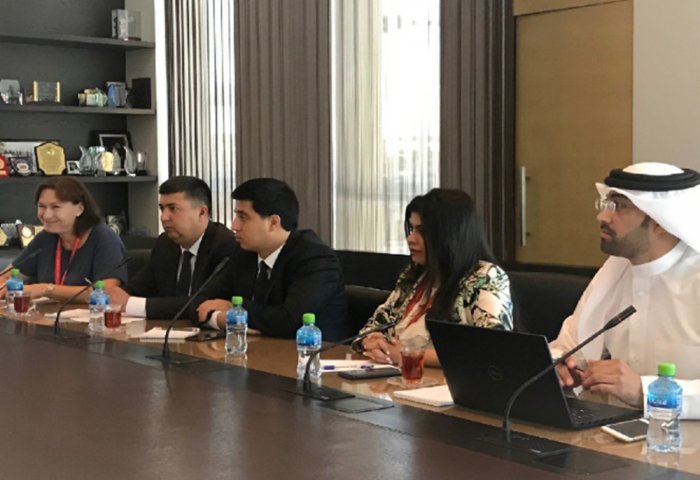 The Information and eGovernment Authority (iGA) of Bahrain received a delegation from Turkmenistan’s Ministry of Industry and Communication at its headquarters in Muharraq, iGA said in a press release issued on Tuesday.

According the document, the visit was in line with a Memorandum of Understanding (MoU) signed between the governments of the Kingdom of Bahrain and Turkmenistan relating to cooperation in eGovernment on March.

The delegation was received by iGA Chief Executive, Mohammed Ali AlQaed and other iGA senior management team members and officials.

iGA officials briefed the Turkmen delegation on Bahrain's National eGovernment Strategy and its role in promoting the adoption of modern technology in the government sector. The delegation also learned about major national projects, along with the National Suggestions and Complaints system (Tawasul), the move towards cloud computing, as well as iGA’s efforts in the fields of information security, radiocommunications, and statistics.

The delegation was also introduced to Bahrain’s efforts to reengineer government services procedures so that they can accommodate the changing and increasing demands of citizens as well as public and private organizations. In addition, iGA showcased the Kingdom’s experience in the United Nations (UN) eGovernment Survey, the document said

eGovernment is the use of information and communication technologies (ICTs) to improve the activities of public sector organizations. Turkmen state structures recently started offering their services online (online ticket, mobile banking) in line with the Concept of Development of Digital Economy for 2019 – 2025 of Turkmenistan. 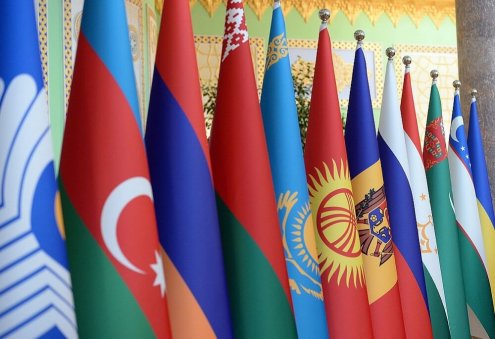 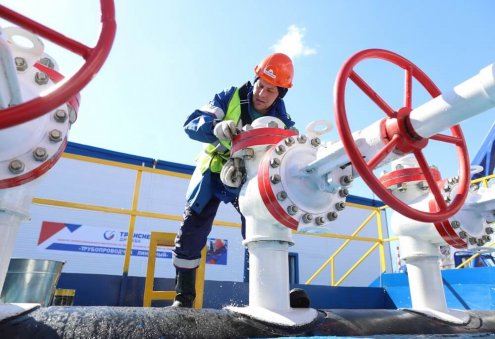