Newly appointed Ambassador Extraordinary and Plenipotentiary of the Federal Republic of Germany to Turkmenistan Neithart Höfer-Wissing.

President of Turkmenistan Gurbanguly Berdimuhamedov received the newly appointed Ambassador Extraordinary and Plenipotentiary of the Federal Republic of Germany to Turkmenistan Neithart Höfer-Wissing on Tuesday. The German Ambassador handed his credentials to the President.

The Diplomat noted that building up long-term cooperation with Turkmenistan is one of the strategic vectors of the foreign-policy of Germany and the European Union.

Turkmen Leader confirmed Turkmenistan’s commitment to strengthen the bilateral ties and expressed gratitude to the government of Germany for supporting Turkmenistan’s initiatives in the United Nations.

The Head of State and the Ambassador outlined the fuel and energy sector, the trade and economic sector, transport, urban planning and the agro-industrial complex as the key areas of cooperation.

The parties placed particular emphasis on the importance of humanitarian cooperation, including health care, culture, sports and tourism. During the talks, they expressed satisfaction with the high level of partnership in the scientific and educational sphere, including through the German Academic Exchange Service, and called for the continuation of cooperation in this area.

Prior his assignment to Turkmenistan, Höfer-Wissing served as the Ambassador of the Federal Republic of Germany in Tajikistan, and earlier in Uzbekistan. 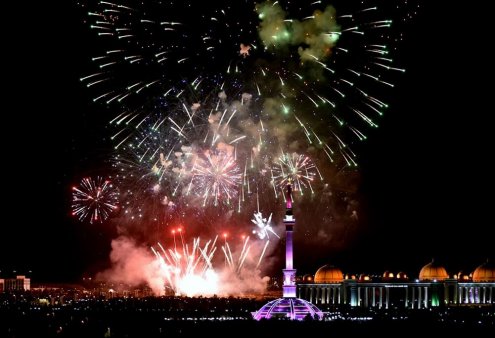 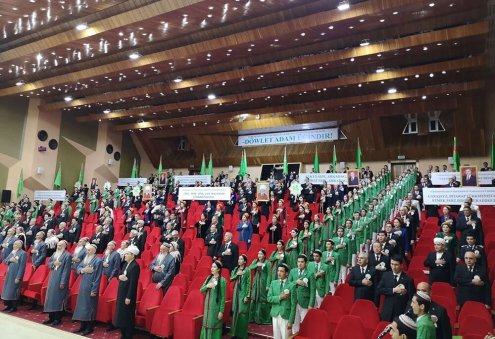