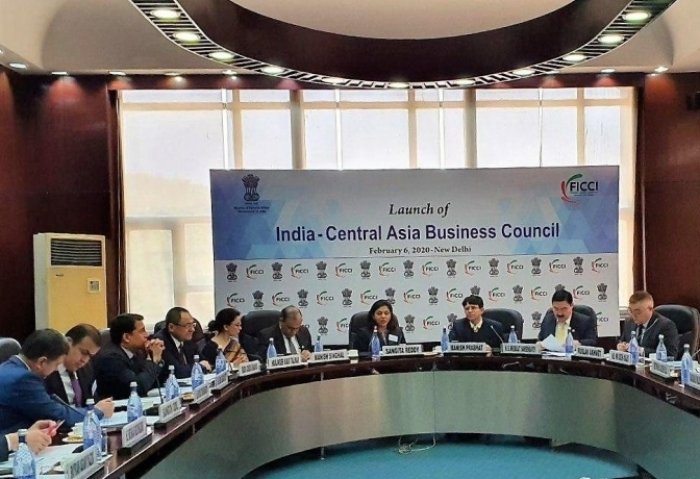 India cuts tax on local businesses in a bid to revive economic growth from a six-year low, according to Bloomberg. Tax on all domestic companies will be lowered to 22% from a base rate of 30% currently, Finance Minister Nirmala Sitharaman said Friday.

The effective new rate, including all additional levies, will be 25.2%. New companies formed from Oct. 1 will attract a base tax rate of 15%, the minister said.

The FM said a new provision has been inserted into the Income-Tax, with effect from financial year 2020

She added that the latest measure will cost the Indian government 1.45 trillion rupees, which means a $20 billion booster to an economy that grew at the slowest pace in six year in June quarter.

"We are conscious of the impact all this will have on our fiscal deficit," said Ms Sitharaman, who's targeted to narrow budget gap to 3.3 per cent of the GDP this year.

Sitharaman expressed confidence that the tax concessions would bring investments in Make in India, boost employment and economic activity, leading to more revenue.