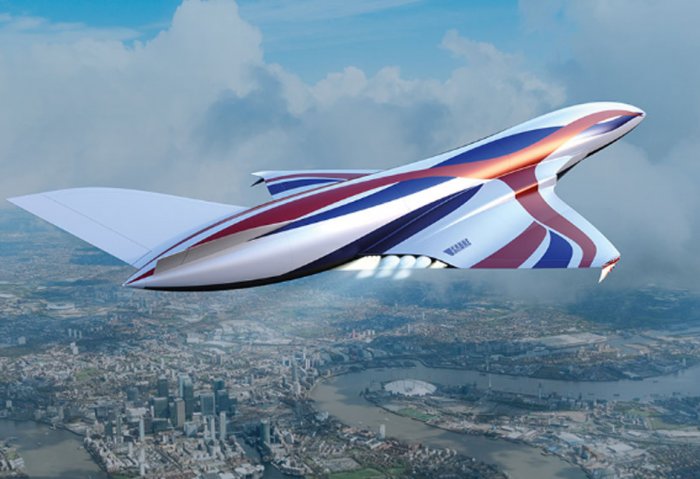 The hybrid Sabre engine allows a spaceplane to take off horizontally and reach speeds of Mac 5.4 – 6437 km/h.

Reaction Engines, who are based in Oxfordshire, are in the process of building a the Synergetic Air-Breathing Rocket Engine (SABRE) that will allow a plane to fly at Mach 5.4 - more than twice the speed of Concorde - then speed up to to Mach 25 in space.

“When we have brought the Sabre rocket engine to fruition, that may enable us to get to Australia in perhaps as little as four hours,” Mr. Turnock said.

The UK Space Agency on Tuesday announced at the UK Space Conference it would be working with the Australian Space Agency (ASA) on an agreement it is referring to as a “world-first Space Bridge.”

The hybrid Sabre engine allows a spaceplane to take off horizontally and reach speeds of Mac 5.4 – 6437 km/h for fast commercial travel, and also switch to rocket mode, allowing for space travel at Mach 25 (30577 km/h).

According to the newspaper, trials of the engine are currently taking place in Denver, Colorado, with plans to start launching test flights by the mid-2020s and commercial flights by the 2030s. The hydrogen/oxygen engine would be far greener and cheaper than current air travel.

For now the flight times between the two major cities, taking into account the transit, is between 24 and 32 hours