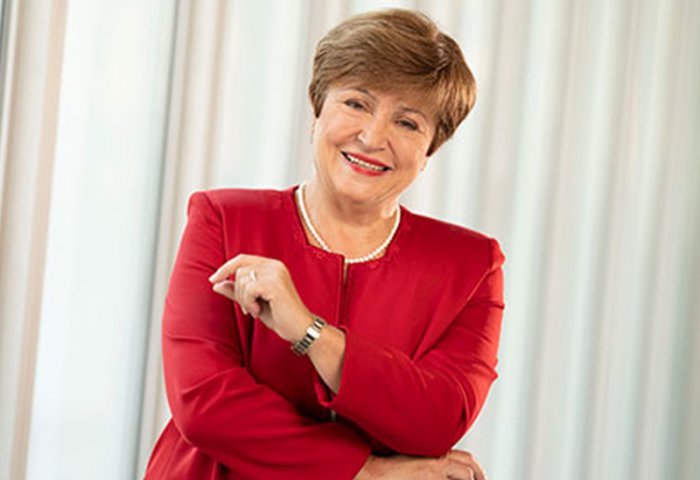 Kristalina Georgieva to serve as IMF Managing Director for a five-year term starting on October 1, 2019.

The Executive Board of the International Monetary Fund (IMF) selected Kristalina Georgieva to serve as IMF Managing Director and Chair of the Executive Board for a five-year term starting on October 1, 2019, the Fund said in a press release on Thursday.

“As I noted in my statement to the Executive Board, our immediate priority is to help countries minimize the risk of crises and be ready to cope with downturns,” said the newly appointed managing director.

The 11th managing director of the IMF noted that they they should not lose sight of their long-term objective, which is to support sound monetary, fiscal and structural policies to build stronger economies and improve people’s lives.

The former managing director Christine Lagarde resigned from her post on September 12 as she was nominated to serve as the next President of the European Central Bank.

Turkmenistan joined the IMF on September 22, 1992. 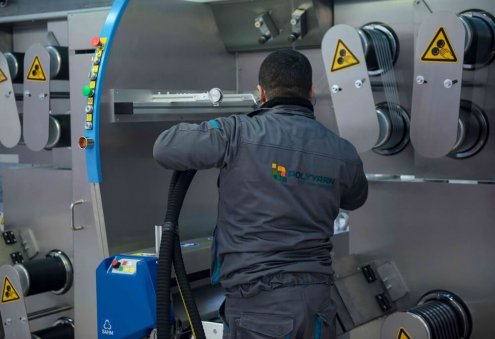 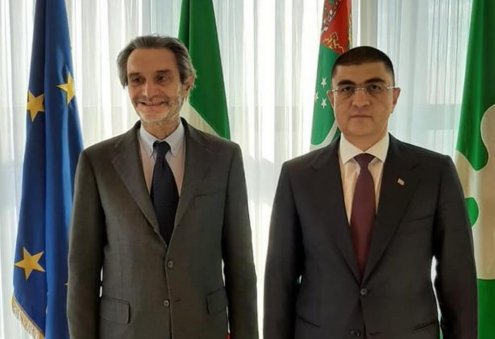