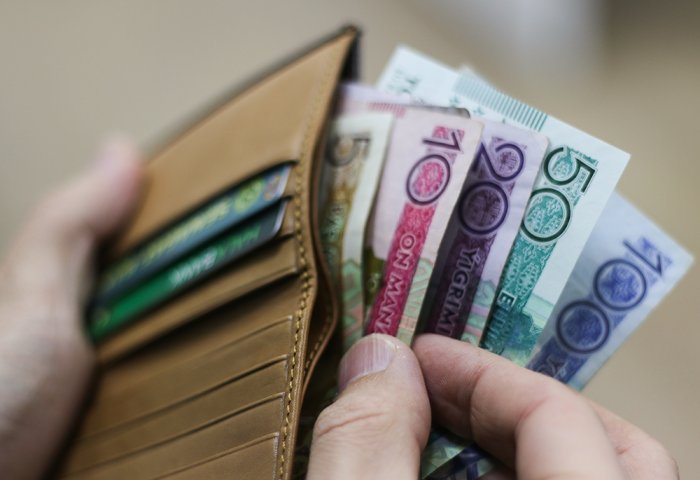 Turkmenistan carried out the denomination of the national currency on January 1, 2009.

The state policy pays significant attention to further improving the level of reliability of the banking sphere, the letter reads.

According to the President of Turkmenistan, the stable work of the banking sector is a decisive factor in increasing the competitiveness of the domestic economy and its integration into the global economy.

Turkmenistan introduced a single exchange rate for the Turkmen manat to foreign currency on May 1, 2008 and carried out the denomination of the national currency on January 1, 2009.